How Do We Design Hard Stuff for the Big Problems People Hate Most? 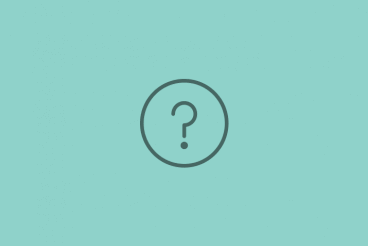 Design exists to solve problems. As you’ve likely heard before, design isn’t an act of creative self-expression but rather a process of problem solving. So why aren’t we hearing about amazing design breakthroughs that address the world’s biggest problems?

There are several respected global organizations who work towards great causes, in areas such as Food and Water Security, Economic Opportunity, Climate Change and the Environment, Social Equity and Good Governance (Healthcare, Safety, Security and Education).

You’ll notice how none of these items are addressed by selfie apps in the top ten of your local app store. So why aren’t we hearing about amazing design breakthroughs that address the world’s biggest problems?

We Hate What We Don’t Know

I believe it’s because we hate what we don’t know. Safe in our bubble, it’s incredibly uncomfortable for many of us to cross the threshold and design for problems we haven’t experienced ourselves and it requires a tremendous amount of empathy to do well. 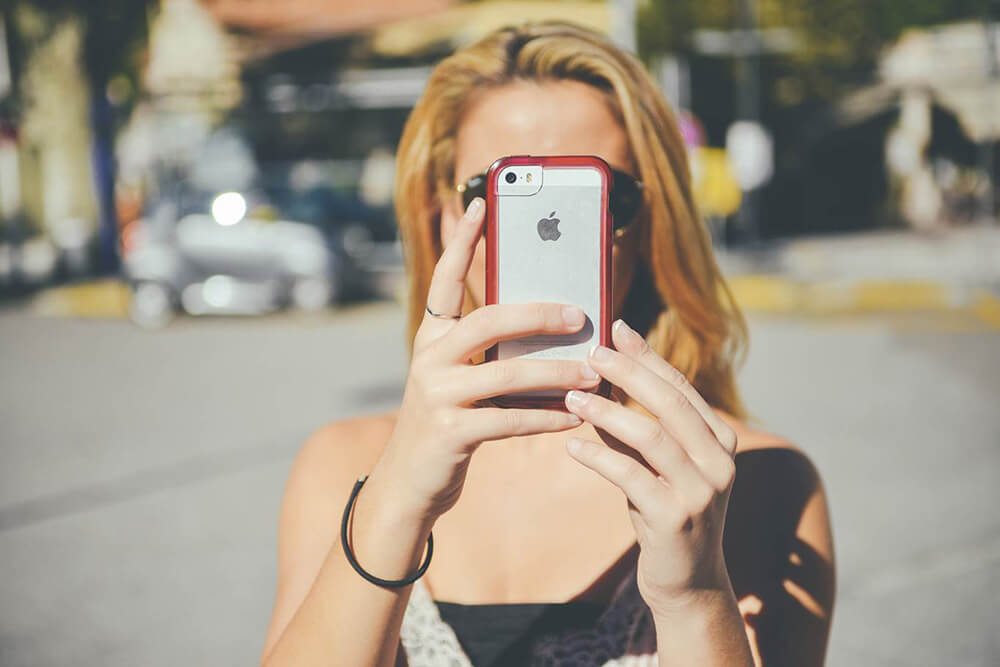 Empathy is the ability to understand and share the feelings of another. This isn’t easy to do well, some say it’s impossible.

Sympathy involves showing compassion for a person – but without necessarily feeling their feelings. Empathy, on the other hand, often involves relentless self-sacrifice – it requires getting uncomfortable so you can understand the problem in person. It’s hard to be passionate about solving something you haven’t felt or seen for yourself.

As an example consider this design problem. When Doug Dietz met a young girl in tears over the fear of spending a moment in his freshly designed MRI machine, he discovered the value of empathy face to face. His design was state of the art, world class medical industrial design but children could care less about those design aspirations.

It turns out it was more valuable to his customer for an MRI machine to look like a pirate ship than a high tech medical device. The result after a redesign was a 92% improvement in patient satisfaction. Patients were happy, doctors jobs got easier and one girl even asked her mom after a scan, “Can we come back tomorrow?” 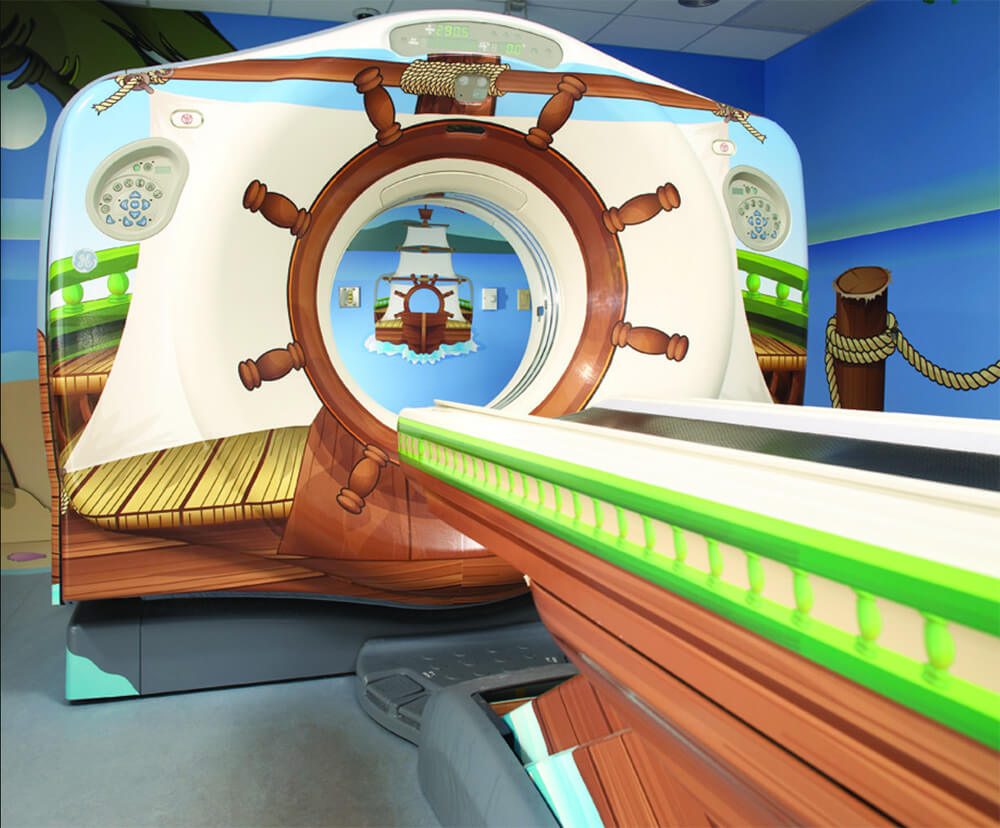 Accounting is nearly as scary as an MRI for the 40 million Americans who are now self-employed. Zero people are excited when I tell them I work at a company focused on improving accounting. That’s how much people hate accounting, the word alone sours even the brightest smile especially among the creative people who make up a large percentage of our customers. You probably stopped reading after my mere mentioned of it.

In my time talking with our customers I’ve learned that most commonly used accounting software isn’t designed for them, it’s designed for accountants. The majority of people using it are in fact passion filled self-employed professionals forced to use awkward tools ignorant of their feelings.

Just like the child unfriendly MRI machine, most accounting tools are seemingly designed to make you feel small and to increase anxiety – weird right? Free anesthesiologists at tax time!

But there’s no way to know what your customer needs if you haven’t spoken to them about their lives. You can’t blame a user who doesn’t understand scary technical terms, and you can’t imagine the circumstance of having your entire life, passion and career in the hands of a piece of software – you have to go inside their world to have any chance of designing a better way.

Break Out Of Your Bubble 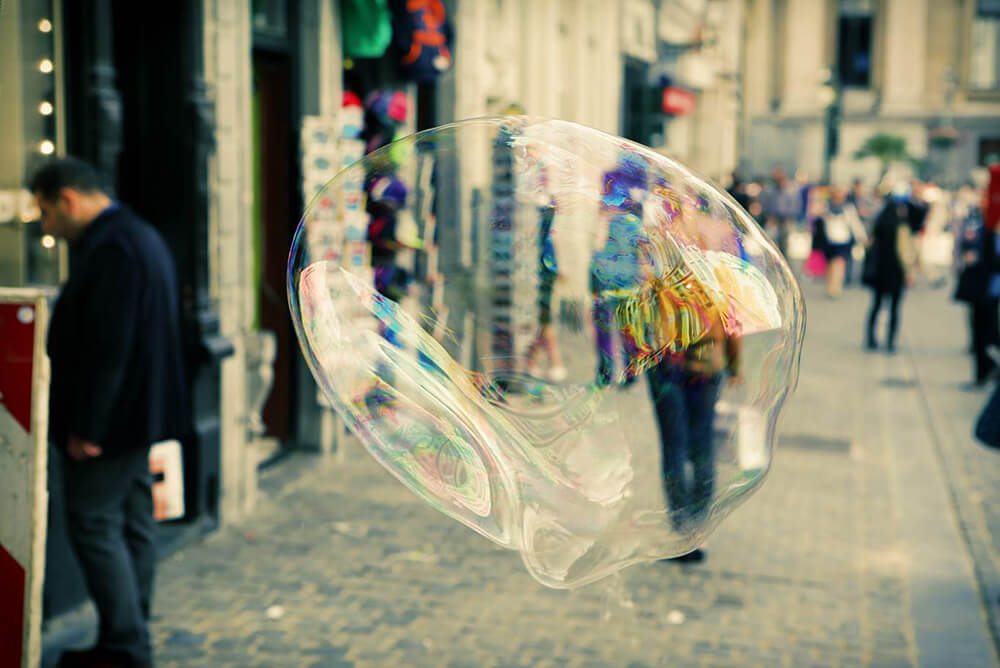 So how do you get closer to your customer? Lots of conversations are a start. But sometimes there’s a gap between reporting and observation, people often leave out important details that might help you truly understand a problem. It can take time with them to truly understand them, and what they’re trying to get to.

Unexpected observations can lead to fascinating conversations about their goals that will help in designing future product features even more sensitive to their needs. Connecting the dots.

Every conversation is also filled with invisible assumptions and biases that lead well intended designers away from the truth. According to researchers everyone has some sort of bias. Our own life experiences lead us to false assumptions that often leak into these conversations.

Safe in our office bubble, sipping kale smoothies and loafing at our standing desks, we fail to probe on things that might be obvious in person.

Empathy requires opening your eyes and ears to perspectives other than your own.

For example did you know that because the design of the AirBnB requires approvals from hosts who are sometimes biased against people unlike themselves African Americans are 16 percent less likely to be accepted for a rental?

If you’re among the 3% of tech workers who are African American than of course you do. Otherwise you might not think of asking users whether they had ever faced racial prejudice when designing a better apartment sharing app for them. Empathy requires opening your eyes and ears to perspectives other than your own. 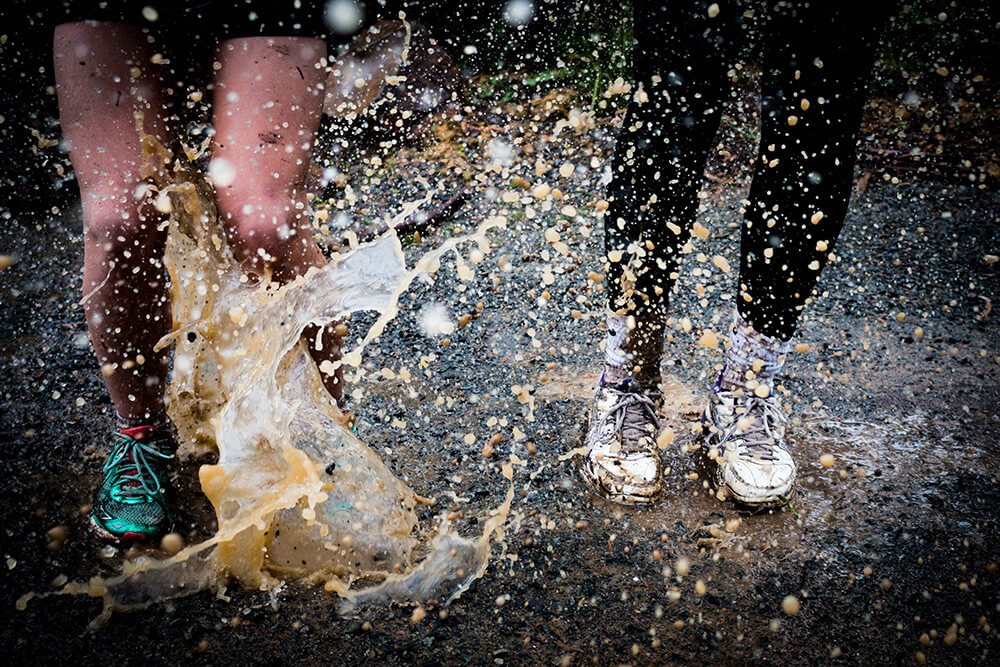 To help bridge this gap some companies now employ ethnographers, to study people and cultures. A design ethnographer attempts to observe society from the point of view of the user. According to Sam Ladner, author of A Practical Ethnography “Ethnography is about understanding meaning, not just “details.” Ethnographers connect details to wider patterns of social life.”

Are you a designer using empathy to design something people hate? I’d love to hear from you at [email protected]!