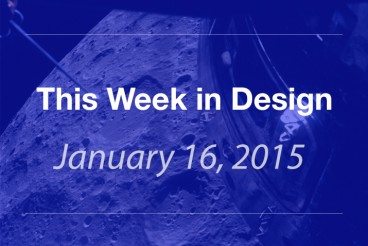 Welcome to the new age of design. This week in design we are thinking ahead with technology that may impact our lives from the recent Consumer Electronics Show to posters that make you want to travel to the moon. 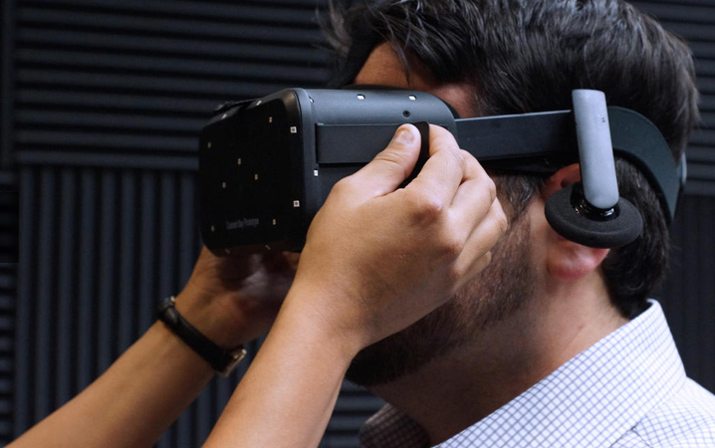 Every year the Consumer Electronics Show is packed with gadgets and tools and gizmos that will eventually make their way into millions of homes. And increasingly these gadgets are full of digital and graphic design, making this show something designers need to keep an eye on.

So what’s ahead for 2015 from the show floor? The wide-reaching answer is that everything will be “smart.” It won’t be enough to just have a smartphone, but appliances and everything in your home will include smart features and digital interfaces. (So get ready, you have a lot of designing to do!)

Here are some of the big movers that will have the most impact on the work lives of designers in the near future. This list of trends is based on cnet’s top 20 observations from the show, which just wrapped up in Las Vegas.

”You can be the best designer in the world producing stunning user interfaces, but it doesn’t matter; you can be the most accomplished coder who develops ground breaking techniques, but it is irrelevant; your work will not speak for itself, you need to promote it.”

Even the best designers rely on a good reputation to get them jobs and clients and business. We’ve all heard “it’s not what you know, it’s who you know,” and that who can link to your reputation.

“You can be the best designer in the world producing stunning user interfaces, but it doesn’t matter; you can be the most accomplished coder who develops ground breaking techniques, but it is irrelevant; your work will not speak for itself, you need to promote it,” writes Paul Boag in a wonderful piece for Webdesigner Depot, “How to Build a Reputation in the Design Community, and Why You Should.”

And it’s not just any reputation. You need a positive reputation for the greatest impact on your career. “Not only will a good reputation ensure clients have heard of you, it will also increase the chances of you winning work,” Boag writes.

But it takes time and focus. You have to do good work to build that reputation; you have to do business in the “right” way. You need to focus on what you want to do and what you are good it.

Boag’s advice is wonderfully relevant in the digital and social sharing age. Take 5 minutes to read all of his advice. It’s totally worth it. 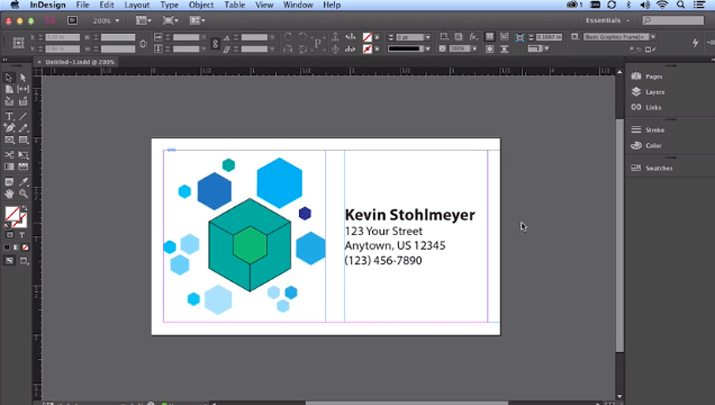 Adobe is really stepping up in the design tutorial game with some great lessons and ideas for completing design projects for a beginner. “How to Create and Print Business Cards” is a 15 minute lesson designed for beginners.

And while many of you have probably created a business card or two, it is something that many people never think about. (Your company likely provides them.)

The lesson is broken into six parts and you will get a good handle on Adobe’s Illustrator and InDesign software along the way. (Sometimes the best part of the tutorials are seeing some new software features or how to use tools that you are unfamiliar with.)

The videos are easy to follow and take you through a process that sounds more complicated than it is. 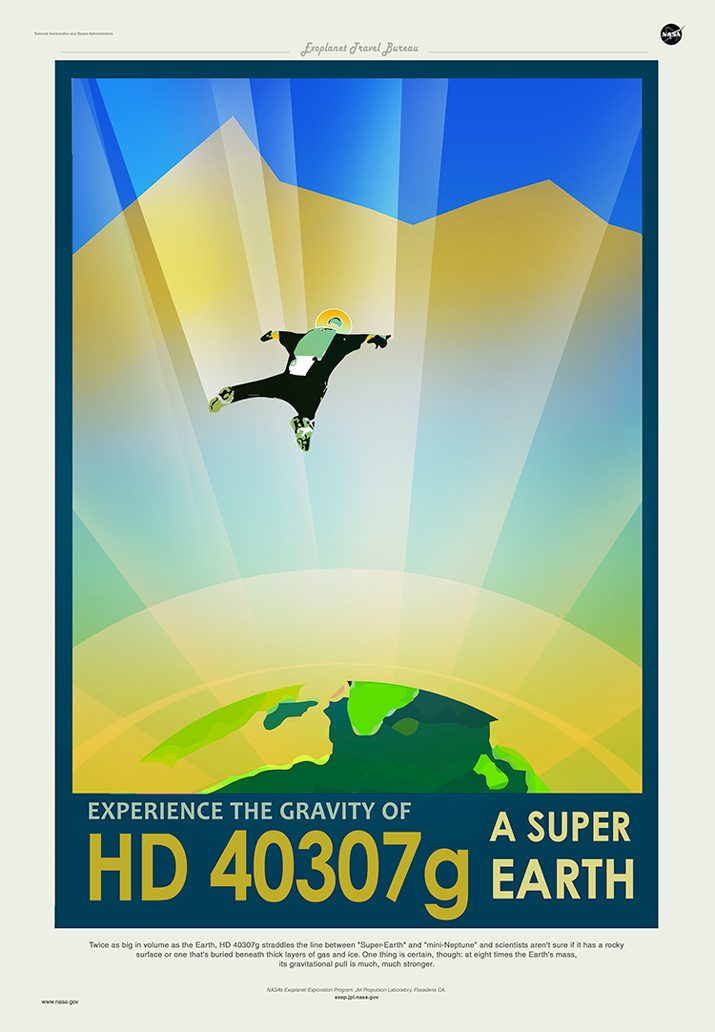 Think back to all the times you planned to travel to space as a child. NASA is playing off those emotions with a new set of beautifully designed space travel posters to help you imagine a dream vacation.

The Exoplanet Travel Series includes three old-school style posters that feature out of this world vacations. Here are brief descriptions:

You can download all three posters in high-resolution from NASA to start planning your extraterrestrial holiday.