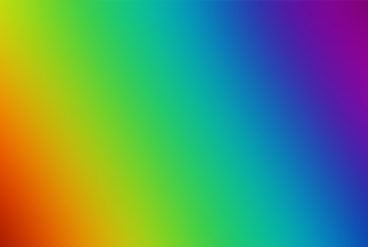 Graphic design is my passion. Seriously. Isn’t it yours too, if you are taking the time to read Design Shack? Whether you use the phrase seriously or in jest, there’s a pretty fun movement on the web of memes that depict this statement. And they probably don’t look like what you’d expect.

The lesson in this ironic meme is that you need to maybe take it down a notch. Graphic design should be fun.

But First, What’s a Meme?

You know a meme when you see it. These are often silly images with short text to say something. Popular memes include characters from popular movies, the first pump baby and cartoon characters.

When it comes to graphic design, the meme Graphic Design is My Passion, is everything that’s wrong with (or bad about) design. And there’s a reason for that!

Remember to Chill Out

While we do a lot of serious work, graphic designers need to also remember not to take themselves so seriously all the time. Having fun and even poking fun at yourself or your industry can be refreshing and even inspiring in its own way. (Seriously, create one of these “bad” memes; you will have so much fun making a true design mess!)

So Where Did All This Come From? 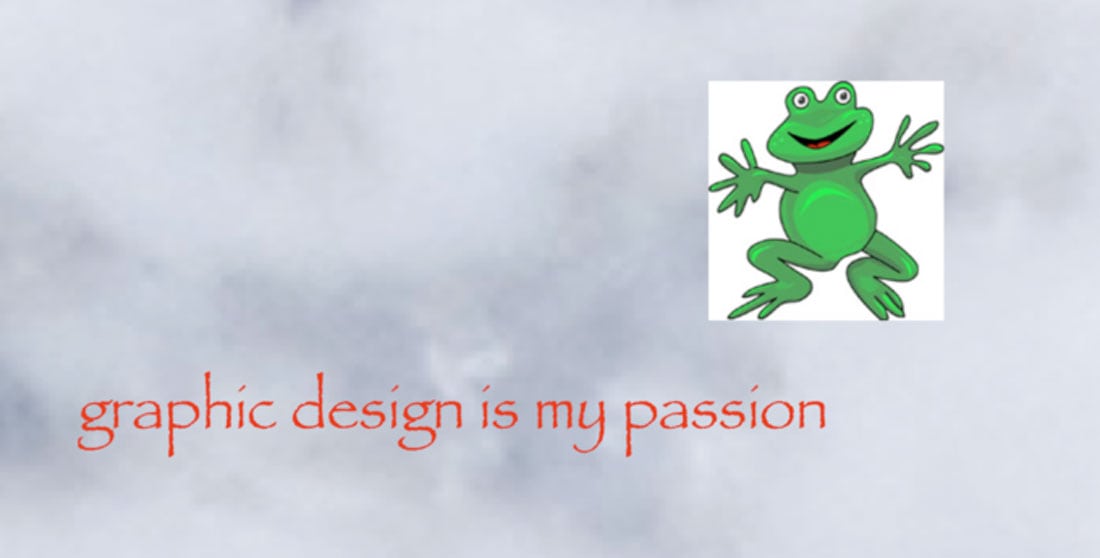 One of the fun things about memes is that most people can’t really track their origins. Someone makes a picture with a funny saying, someone else sees it or shares it or creates a variation. It’s like the silly photo/illustration version of contributing a shot on Dribbble or adding your snippet to GitHub.

According to Know Your Meme, the Graphic Design is My Passion meme originated on Tumblr back in 2014. Here’s what the blog had to say:

On July 7th, 2014, Tumblr user Yungterra posted an image of a cloudy sky with a green cartoon frog clip art and the caption “graphic design is my passion” written in the Papyrus typeface. Over the next year, the post gained over 352,000 notes.

There’s even a full Tumblr site devoted to the phrase.

But don’t just take the phrase at face value. The meaning and phrase are essentially a digital eyeroll. The ironic meme is used as a reply to seeing a really bad example of graphic design, hence the really obviously bad memes.

Graphic Design is My Passion Memes

Now for the fun part, here are 20 of our favorite Graphic Design is My Passion memes that aren’t already included in this article. Images are in no particular order and aren’t linked (it’s often impossible to track down the original source of any of them!) 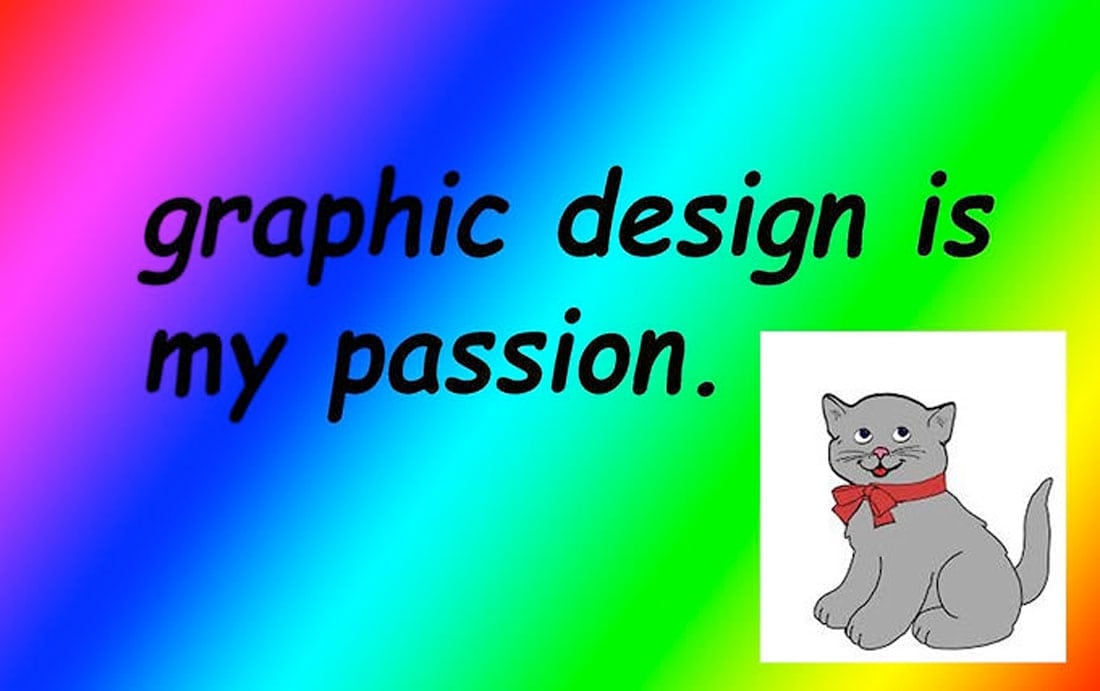 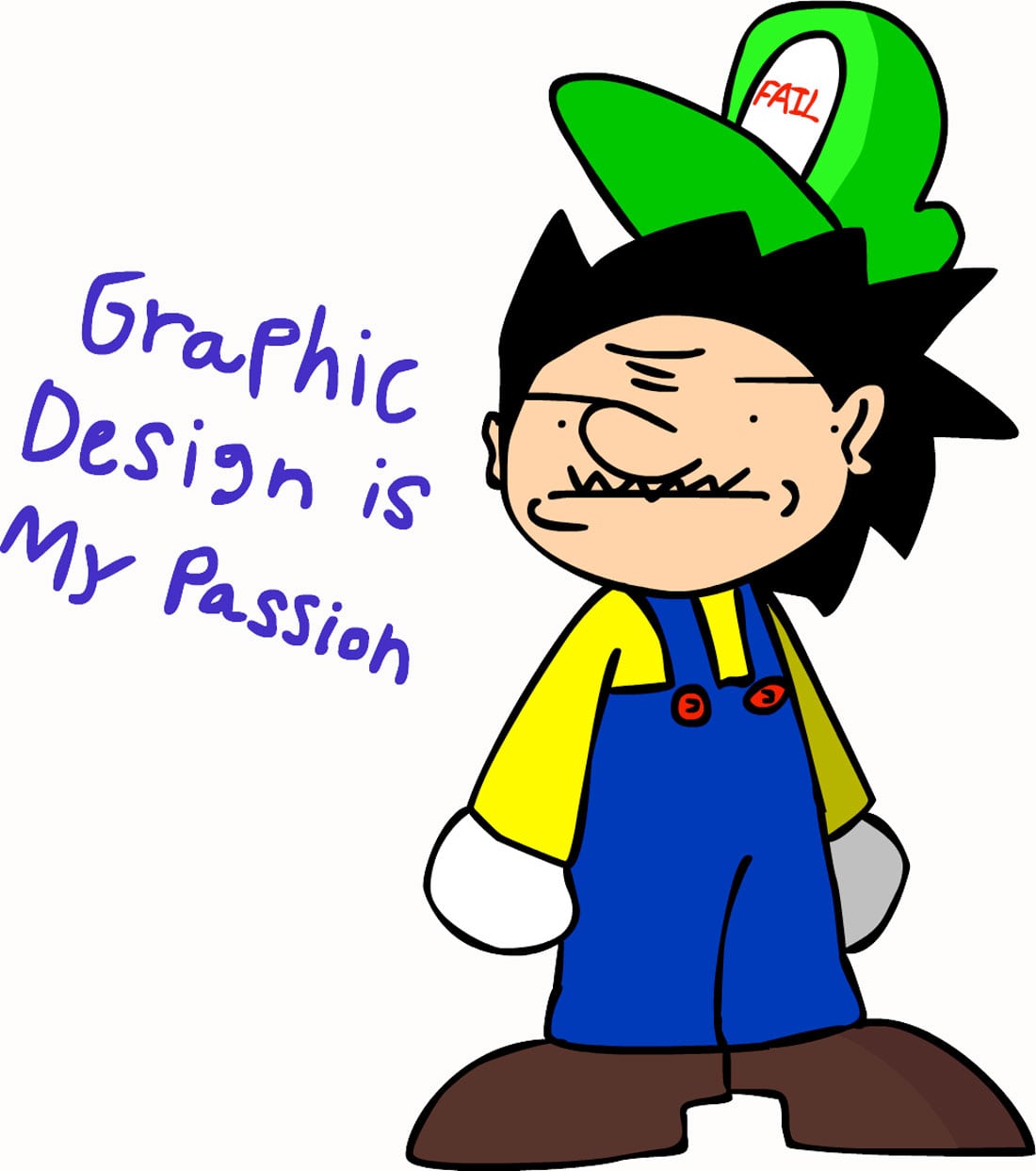 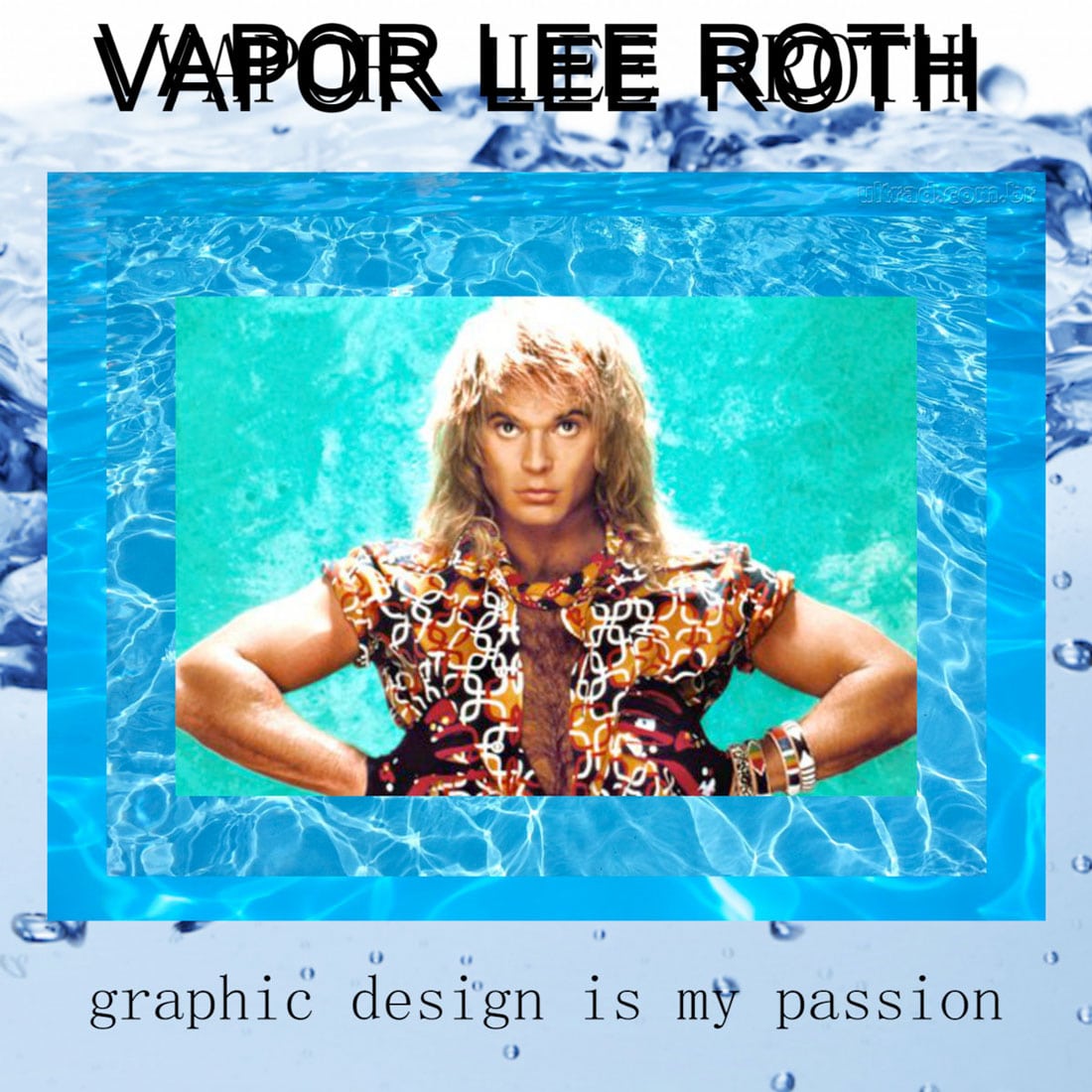 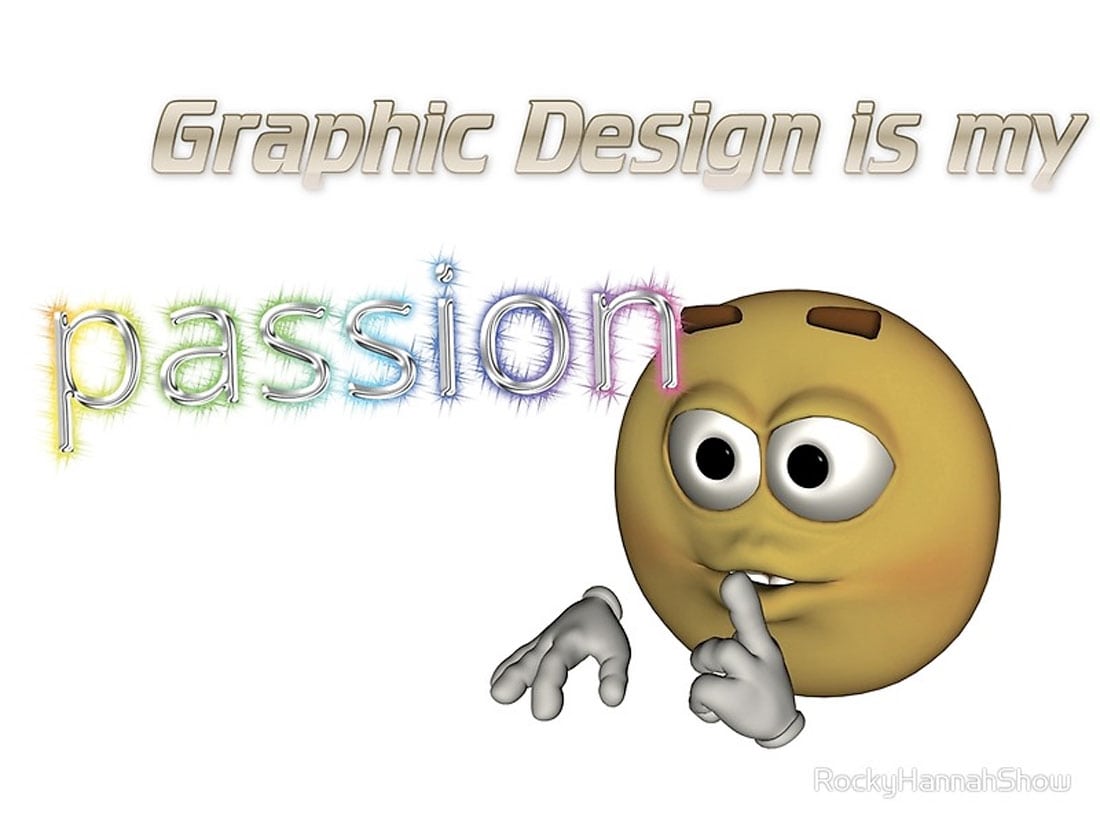 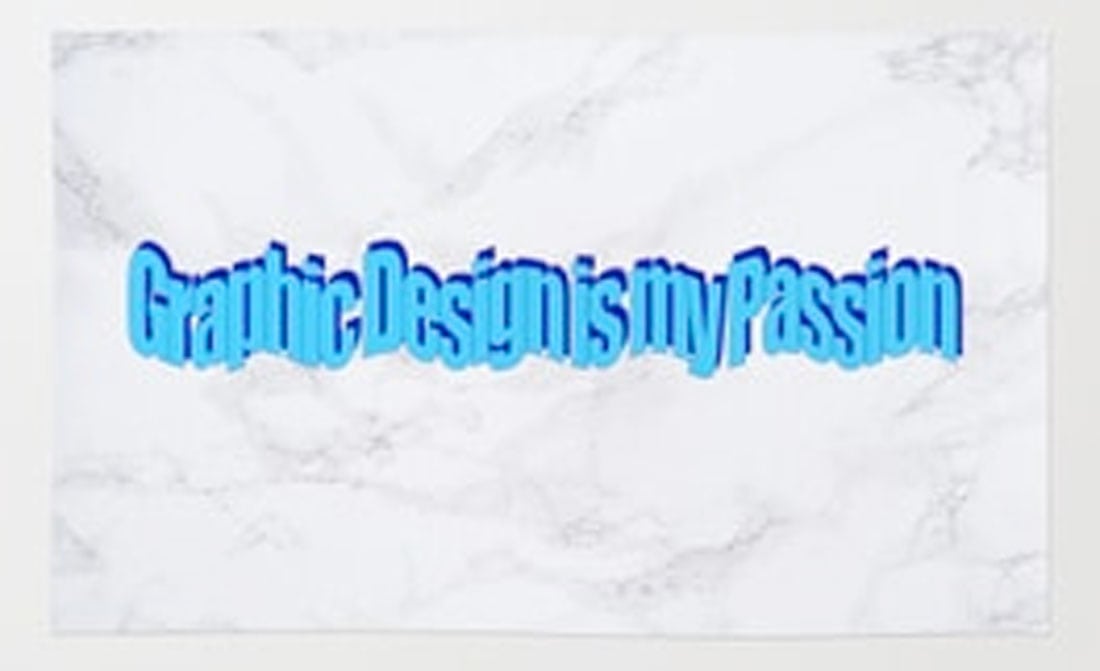 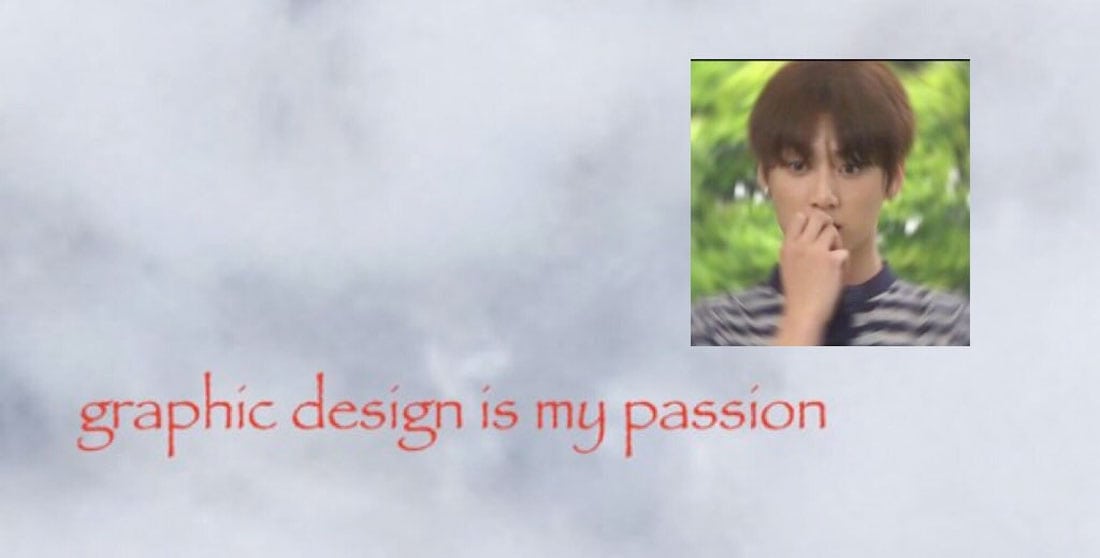 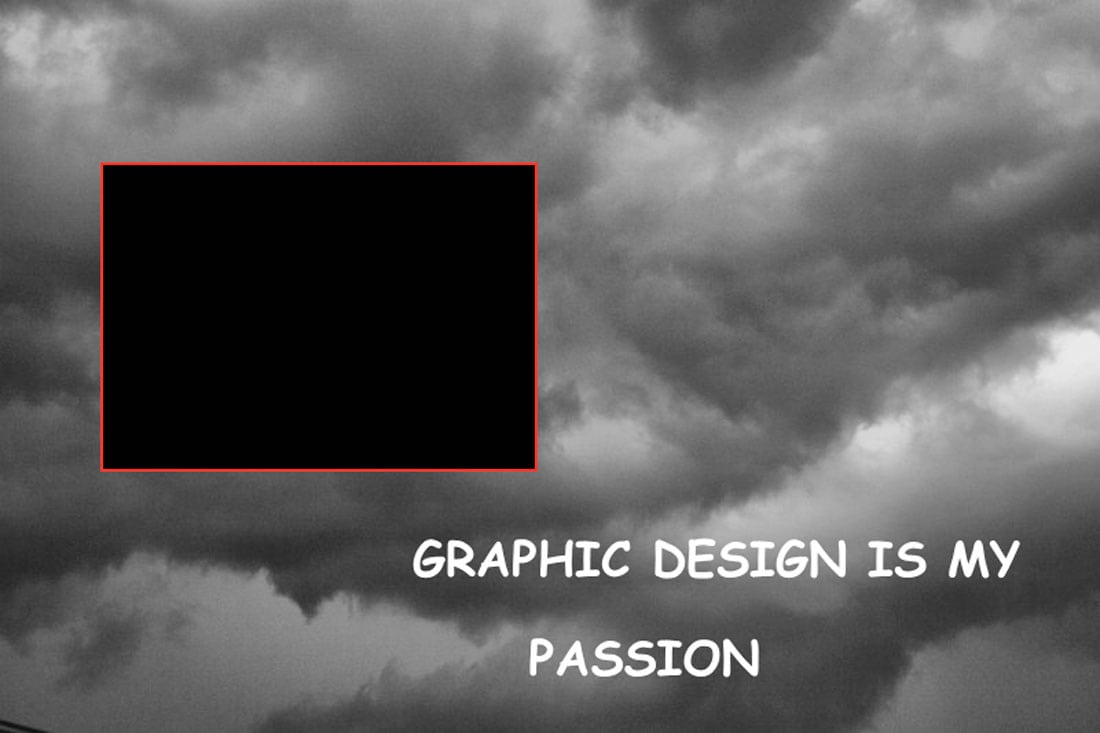 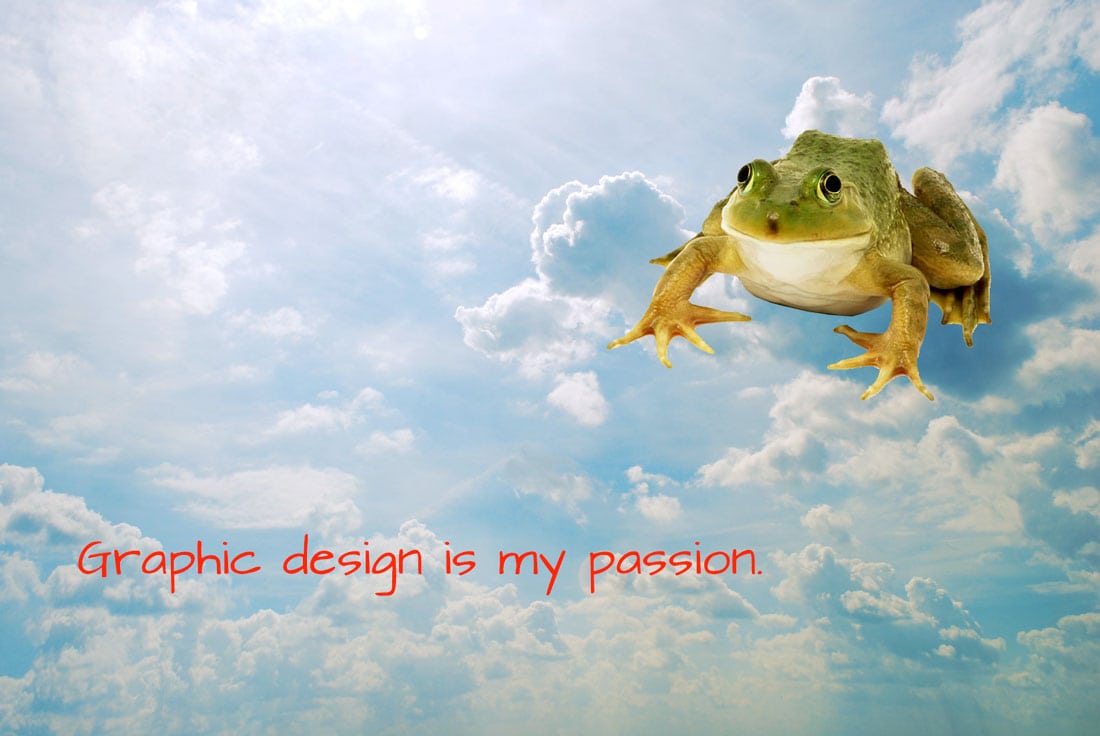 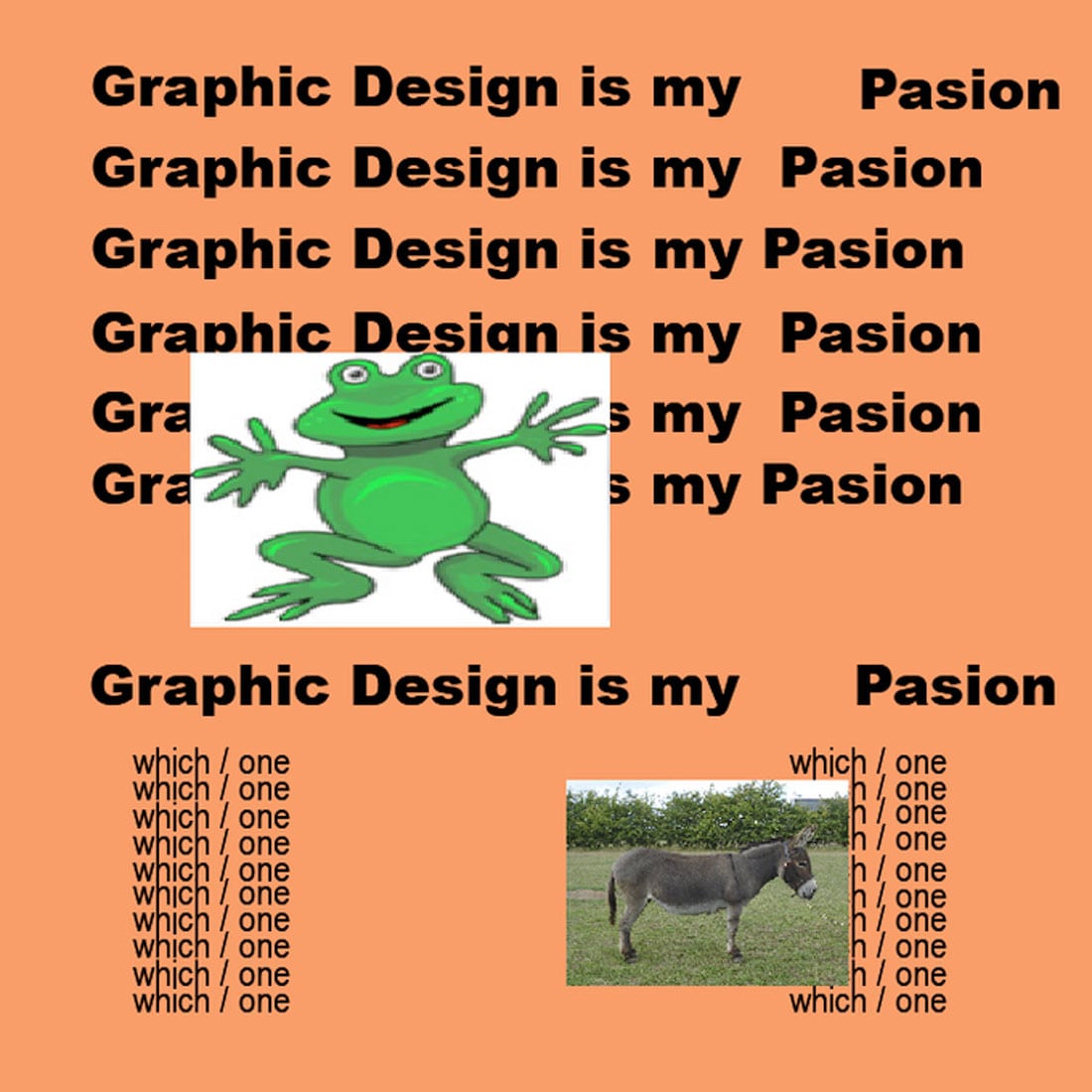 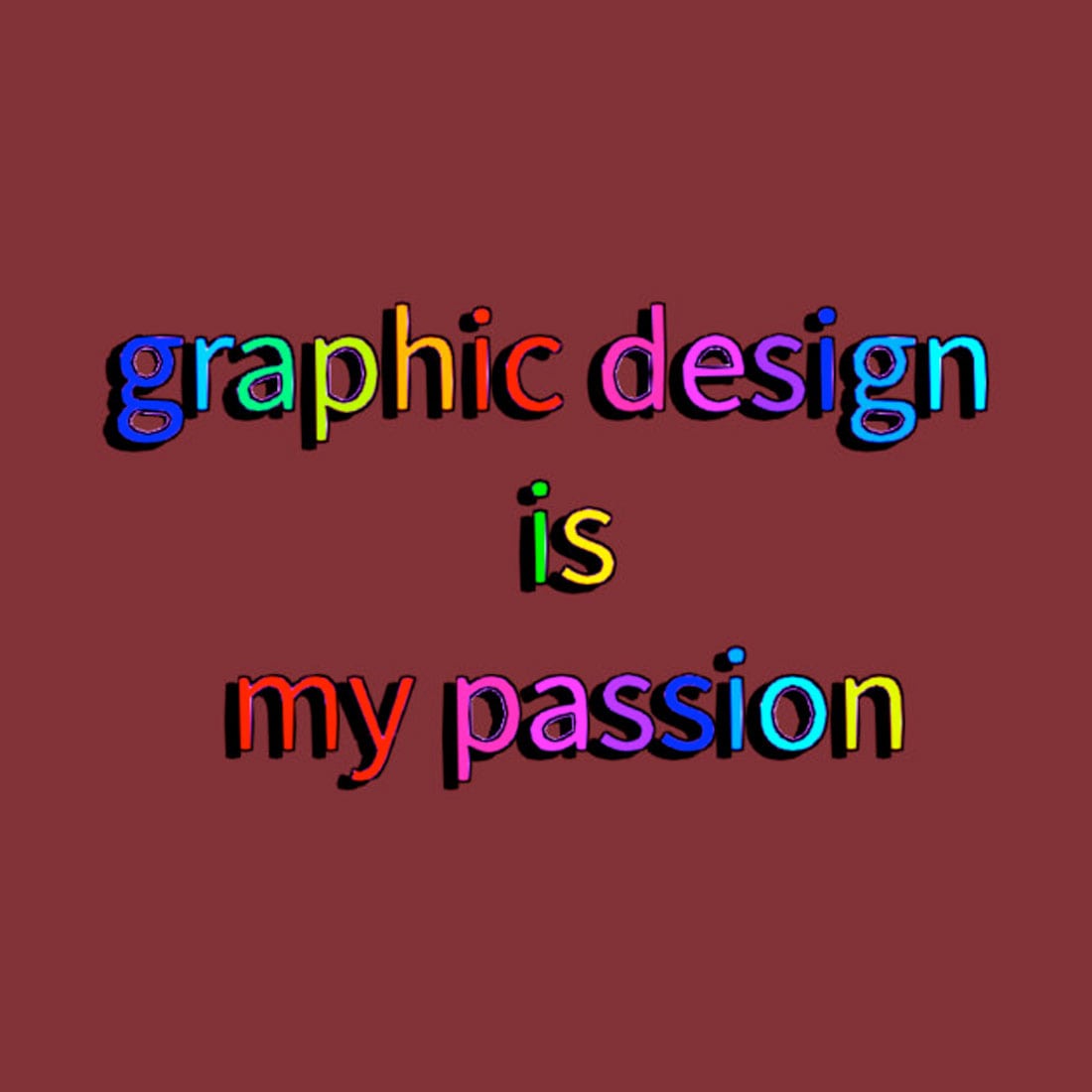 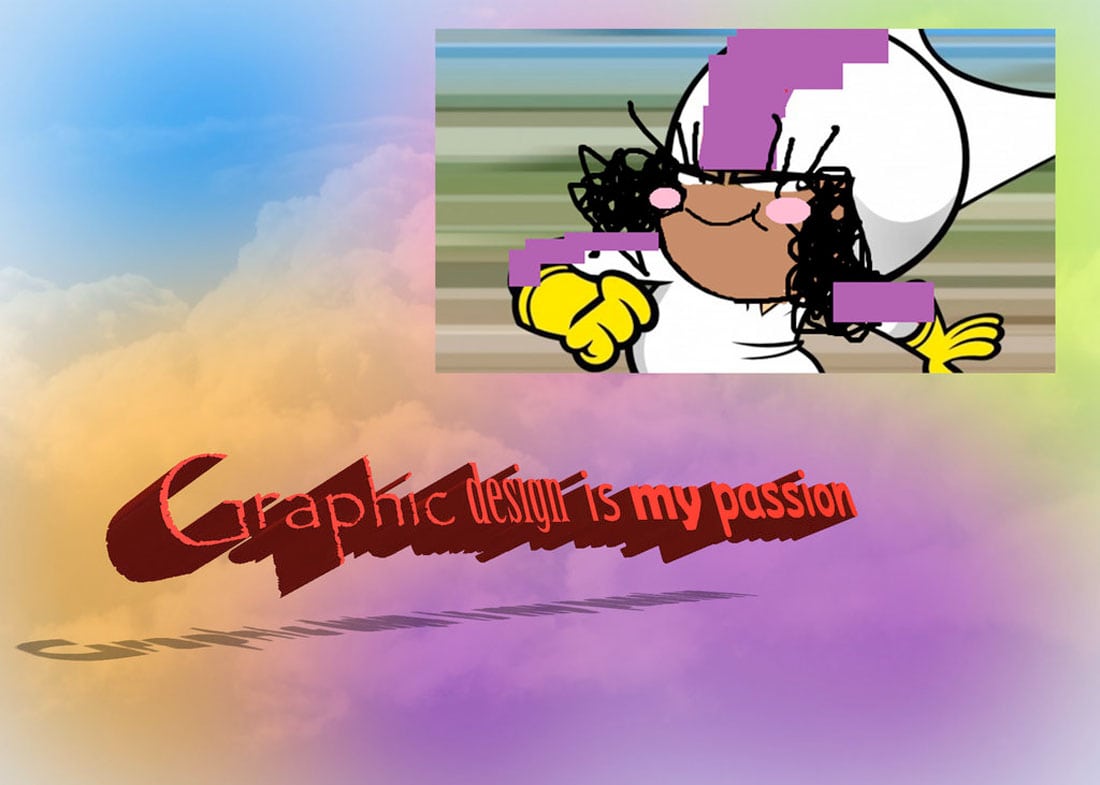 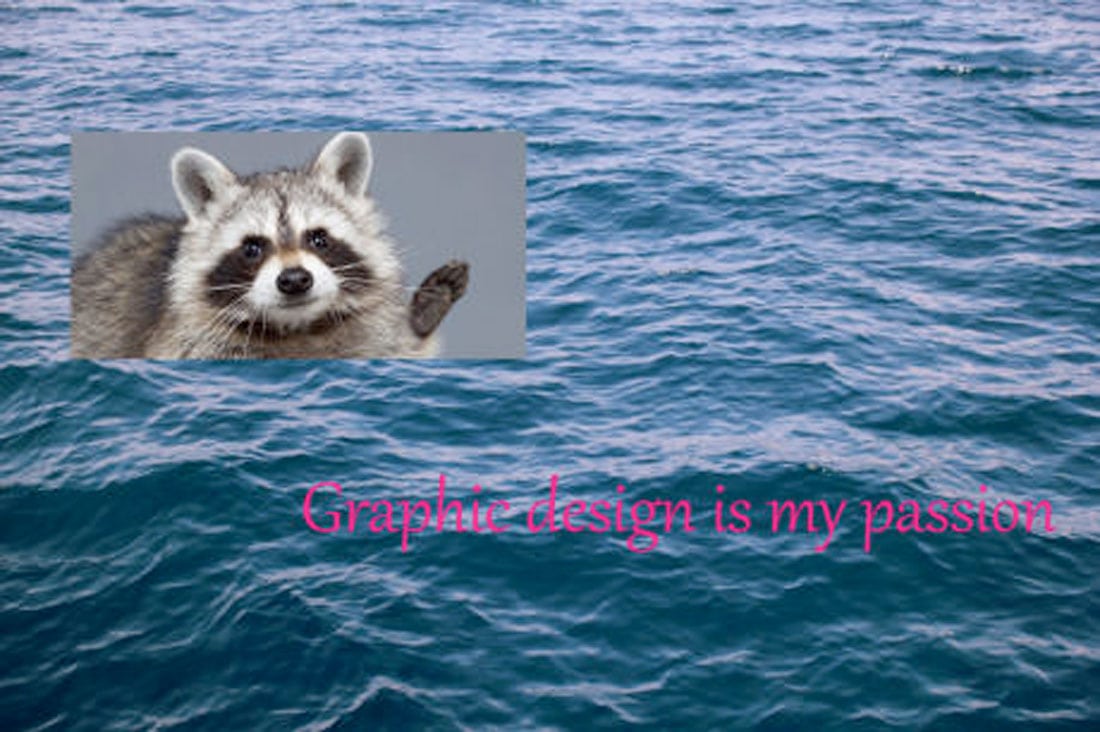 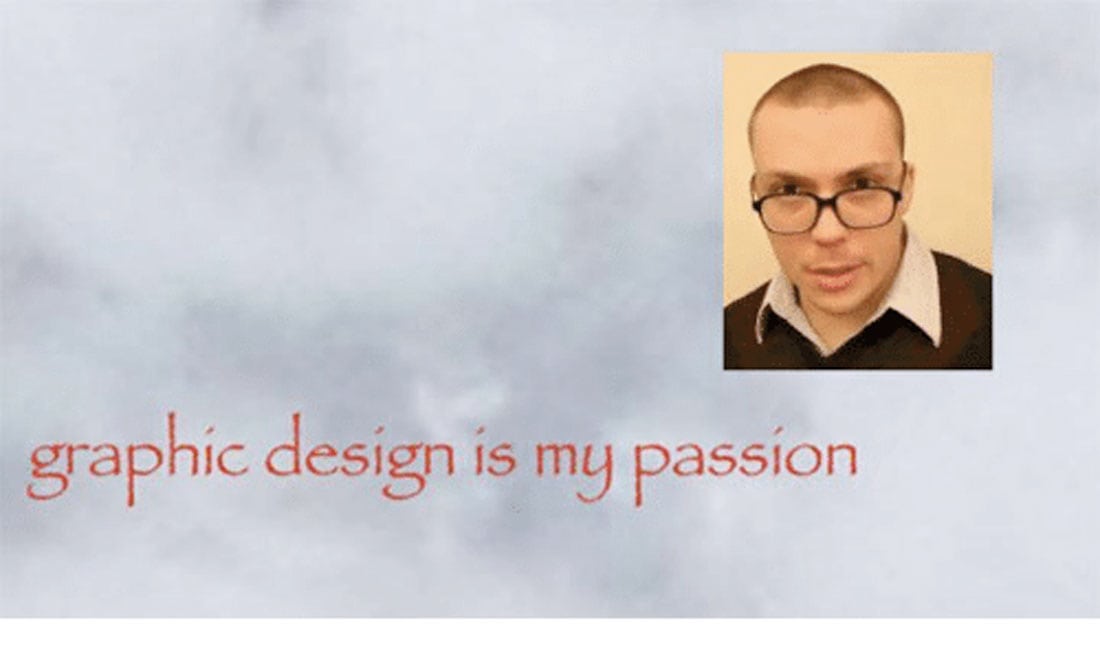 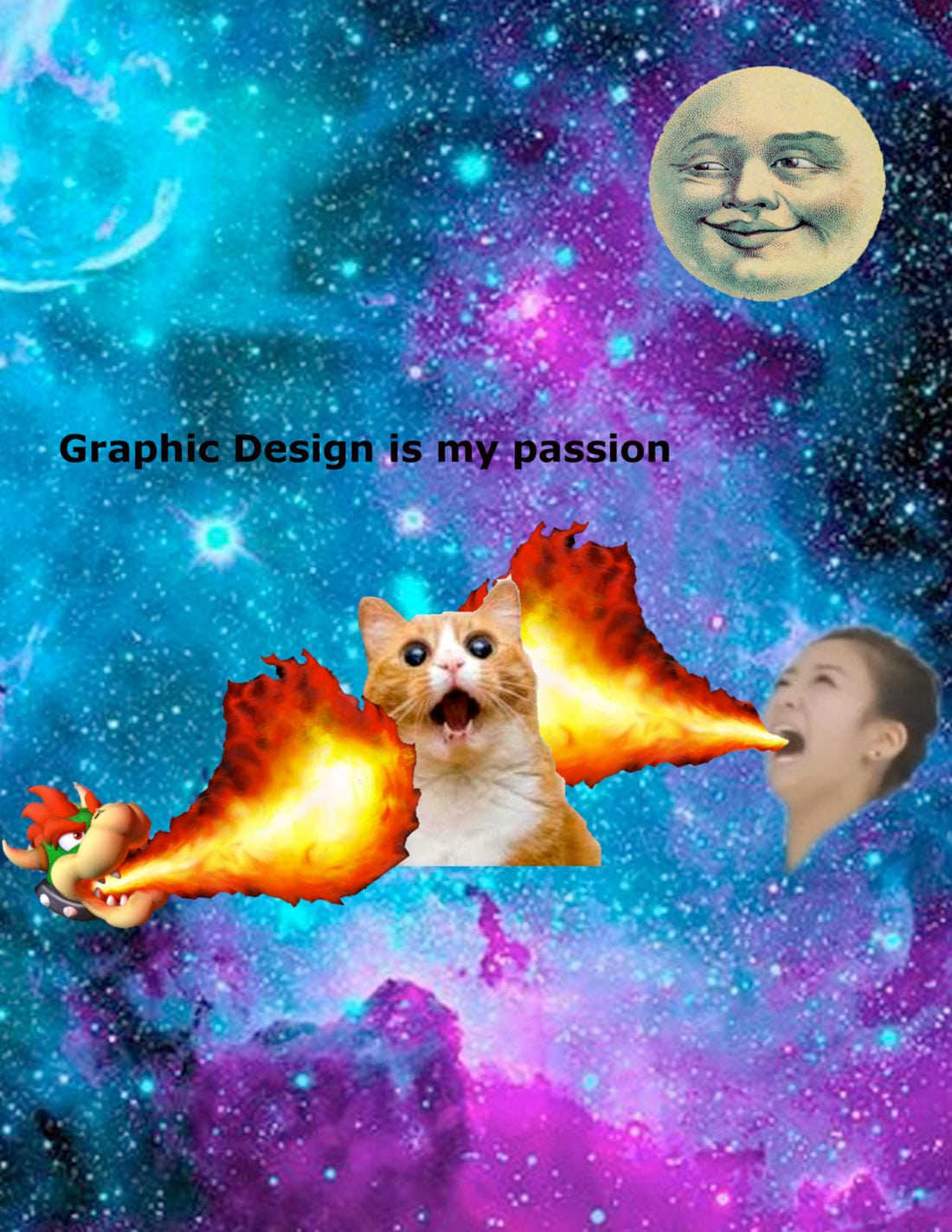 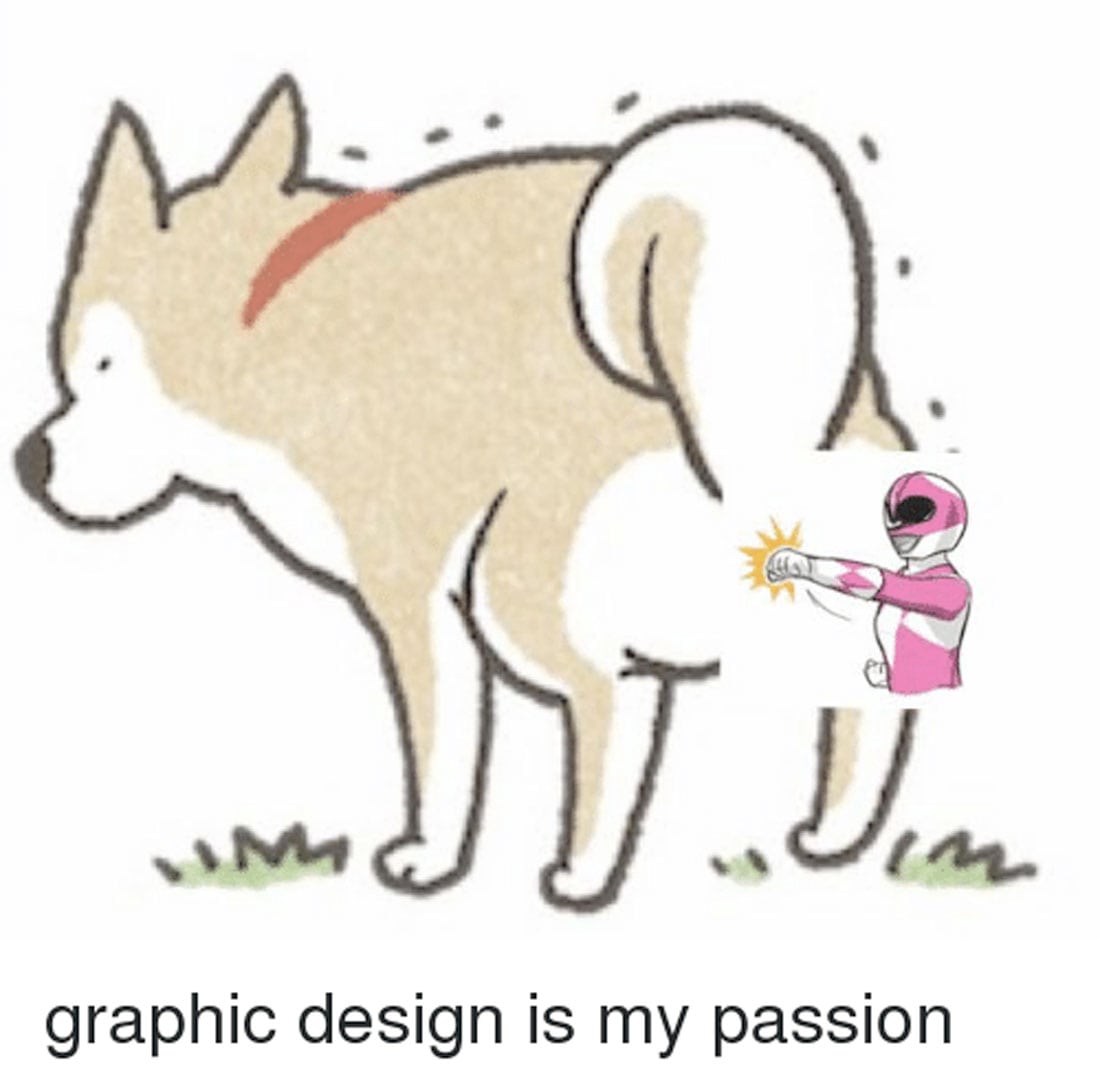 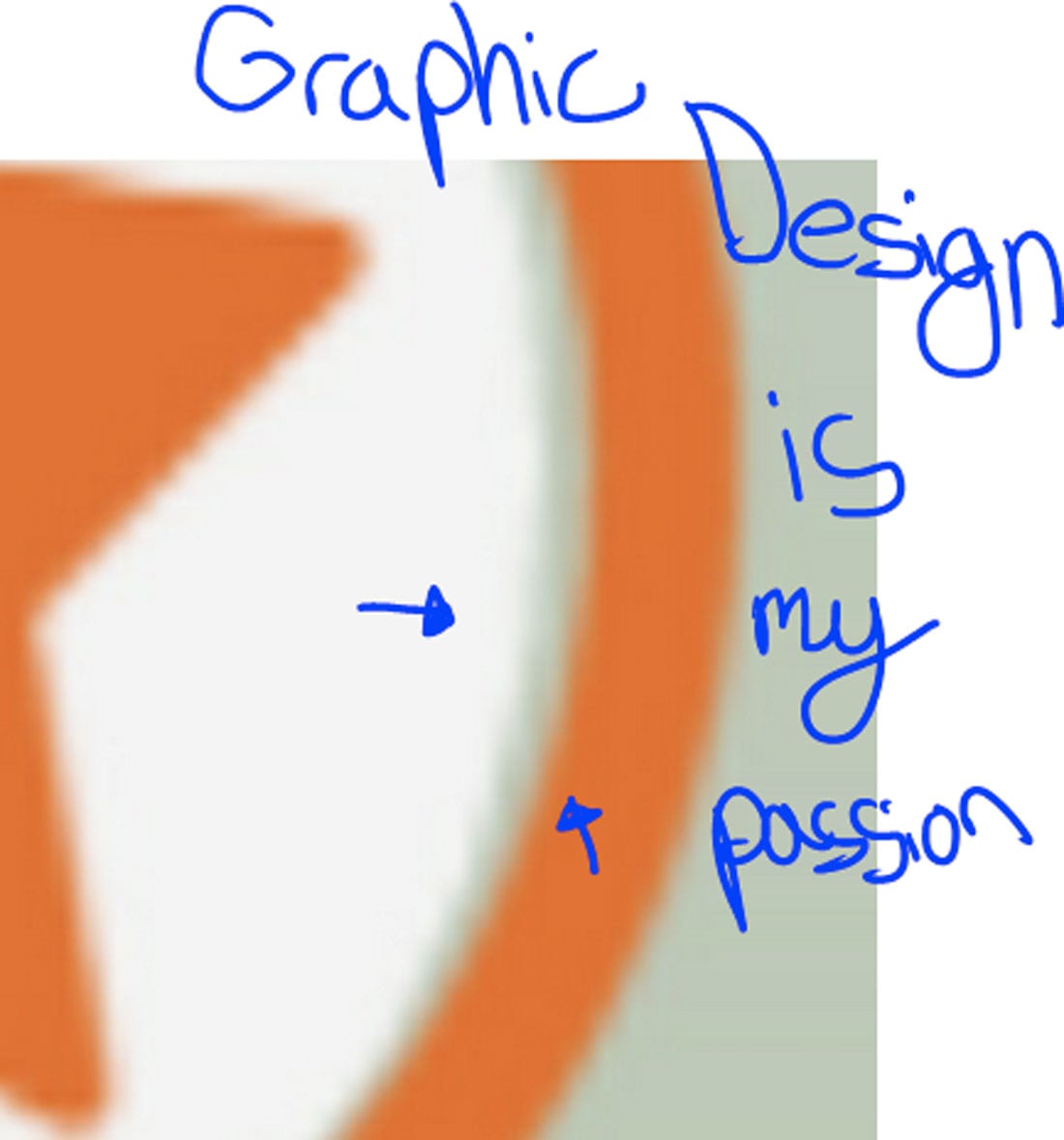 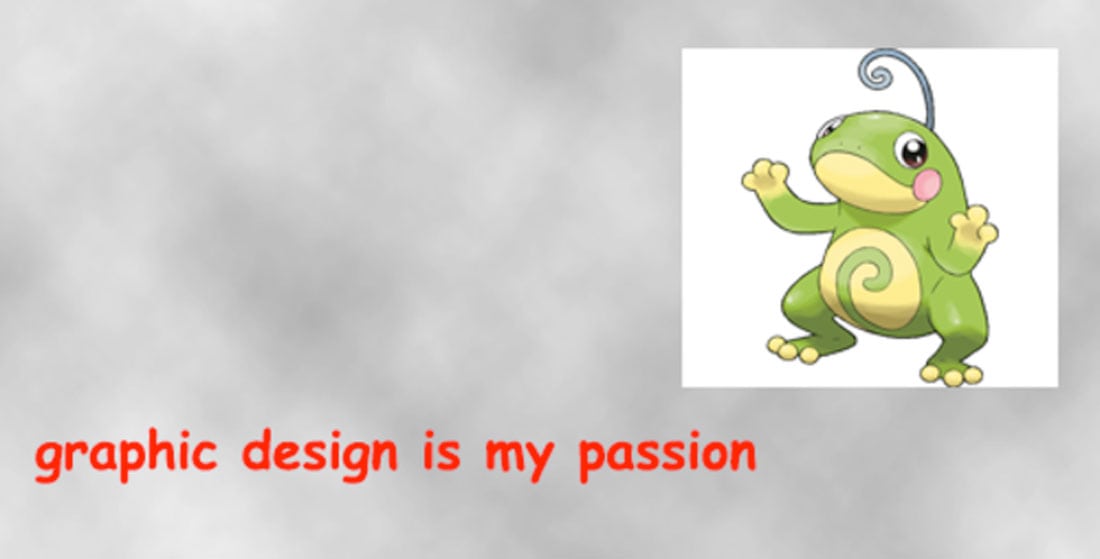 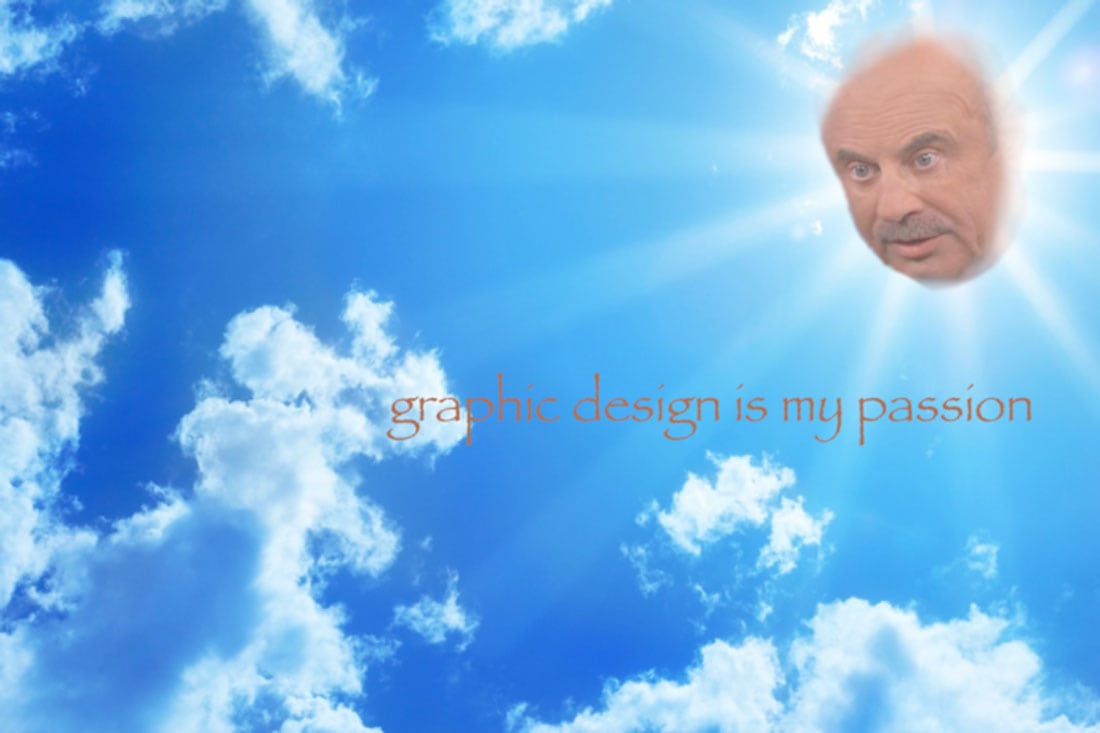 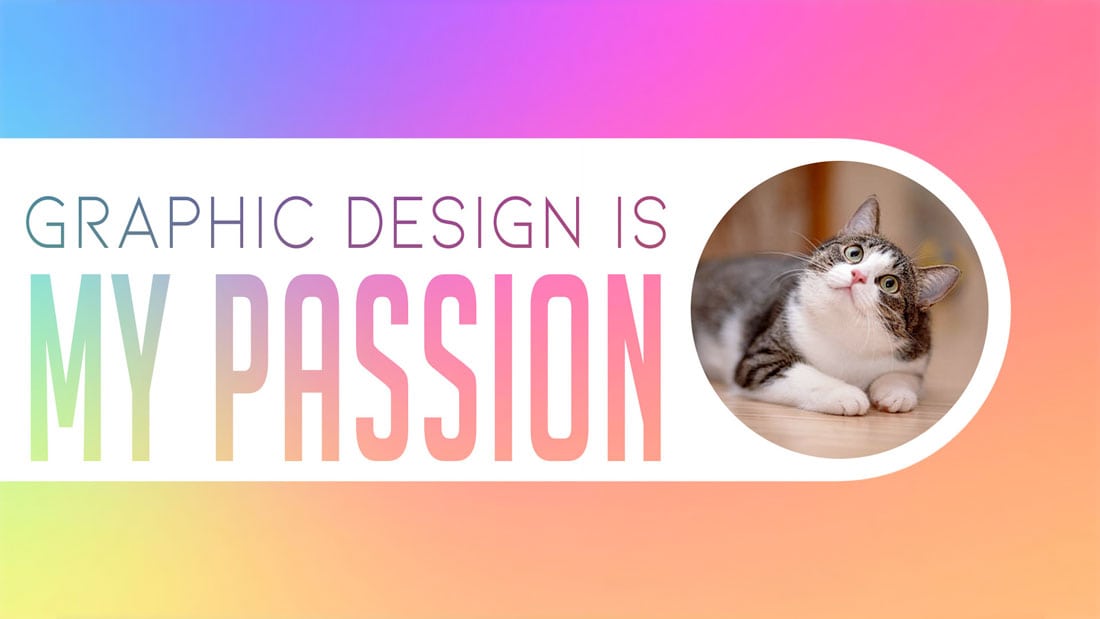 Now, Create Your Own… and Have Fun

Now that’s you’ve had a blast scrolling through all these silly graphic design memes, it’s time to create your own. When you hear the phrase “graphic design is my passion” what comes to mind?

Turn that visualization from in your head into a shareable meme and put it out there for everyone to see. (We can all laugh at ourselves, right?)

Make sure to tag Design Shack when you share your meme on social media as well. (We’ll try to reshare some of our favorites.)