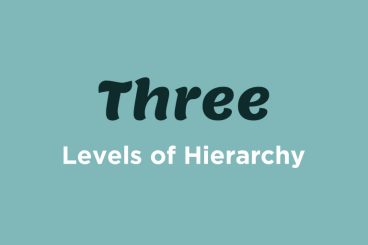 And that, in a nutshell, explains typography hierarchy. But to really master the art of type, you need to understand how to layer type throughout a design to achieve maximum impact. Read on to learn how to master typography hierarchy and create effective type in every project.

What is Typographic Hierarchy? 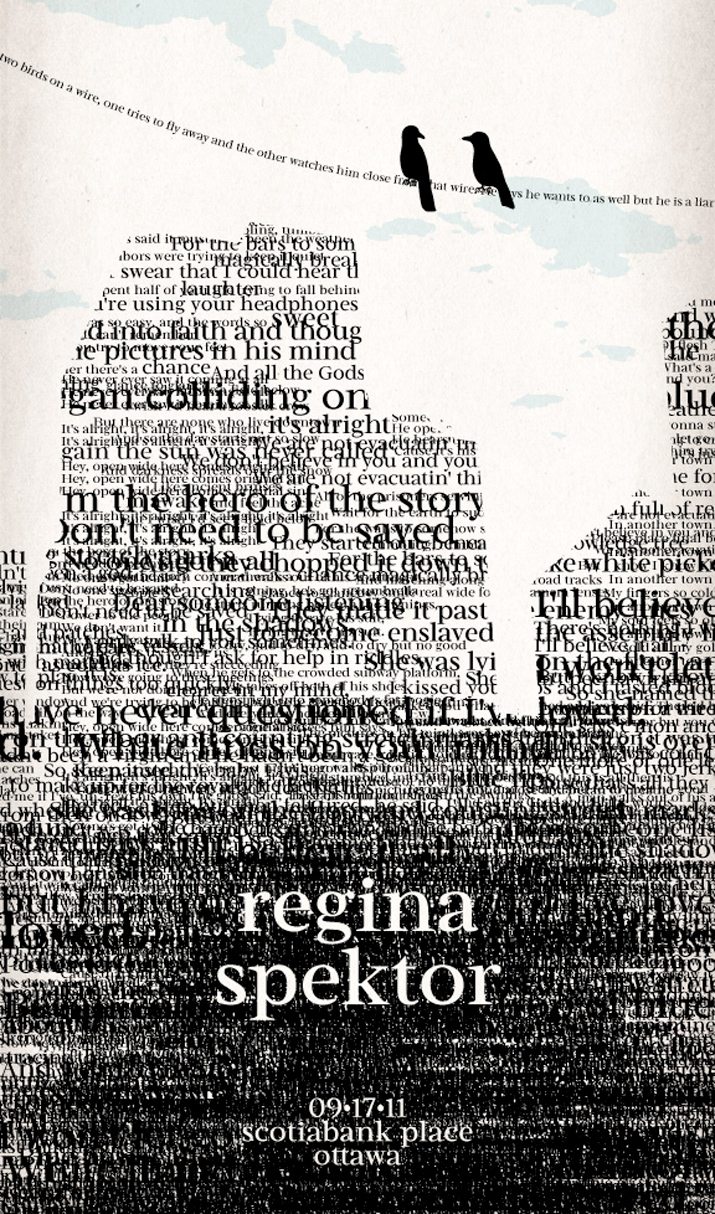 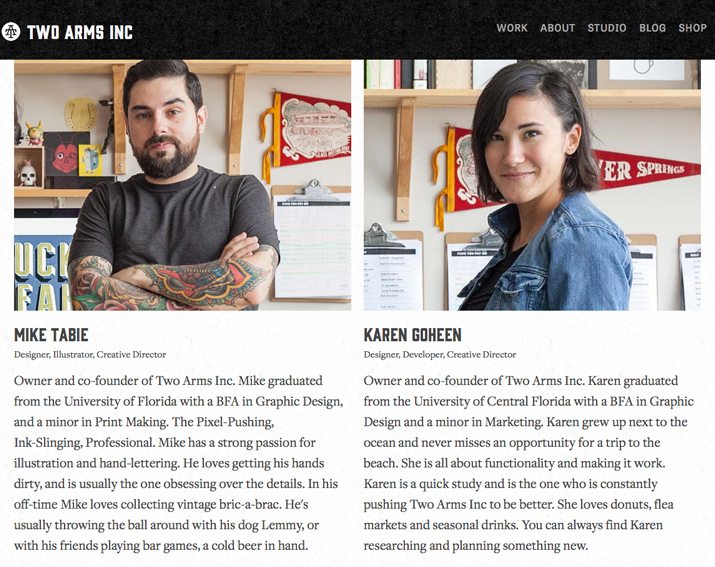 Without typographic hierarchy, every letter, every word and every sentence in a design would look the same. Can you imagine reading something where everything is the same font and size and color? Where do you start? How do you know what matters most?

Typographic hierarchy creates contrast between elements. Designers achieve this through the use of typefaces, size, weight, capital and lowercase letters, bold or italics, orientation and color. Combinations of those design tools are used to create type that falls into distinct layers.

The primary level of typography is all of the big type. It’s headlines and decks – also known as “furniture” – that draw readers into the design. This is the biggest type in the design (unless you are using typographic art).

The tertiary level of typography is the main text of your design. It is often some of the smallest type in the design, but it needs to be large enough to be completely readable by all potential users. The typeface should be simple and consistent in design, spacing and overall usage.

The other levels of typography include effects applied to type in the tertiary level for small areas of impact. Effects such as bolding, italics, underlining and color can bring attention to specific areas of the main text. These effects work best when applied to text of the same size and typeface used in the tertiary level. Effects are used sparingly and for only a few words in sequence. Examples of other levels include links that are underlined, bold words for impact or italics or color for emphasis. 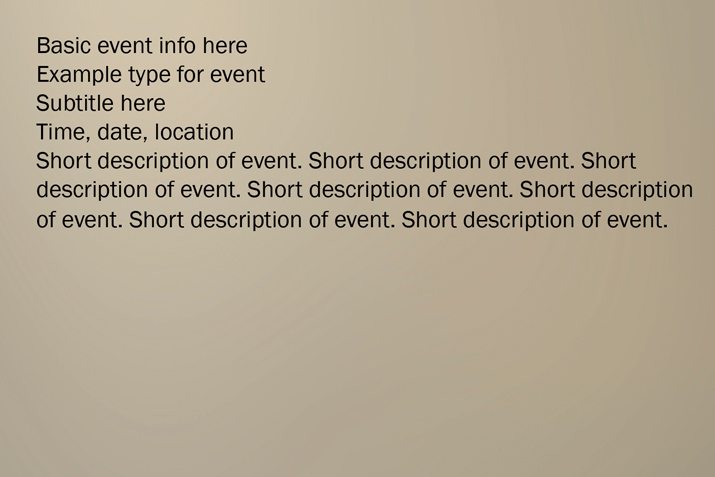 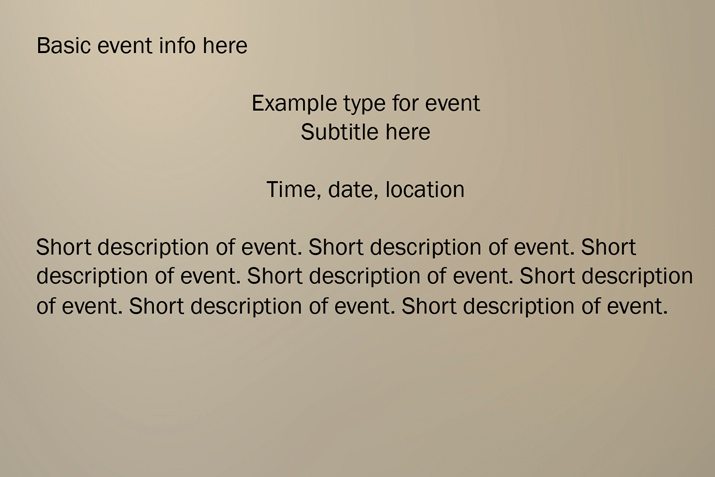 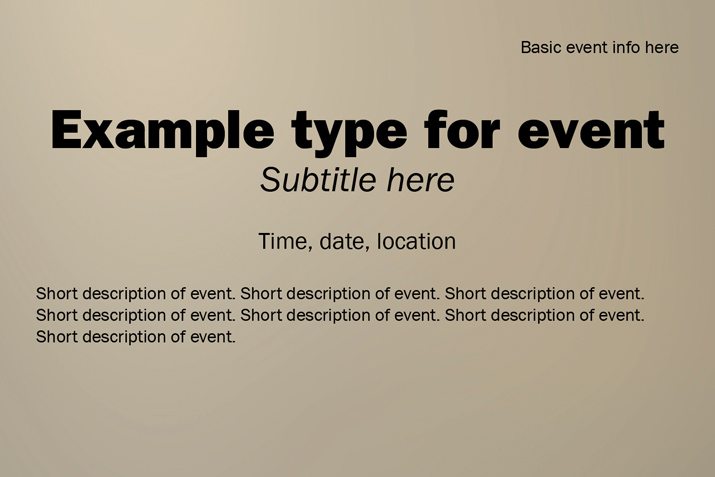 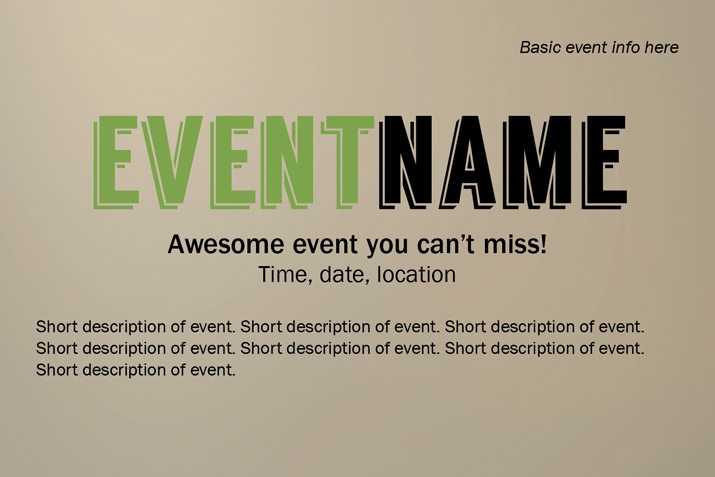 Visual hierarchy in print projects is strictly visual. Using size, color and other effects to make certain bits of type appear large and more important and scaling accordingly is all you really have to do to get a good start.

Looking at the step-by-step example above, you can clearly see different levels of typographic hierarchy and how it makes the design both easier to read and more appealing visually. You can apply this same technique to any design project by adding emphasis in key areas.

There are a variety of ways you can create a sense of hierarchy. Here are some of the most common techniques:

All of the tools that you use in print projects also apply to digital projects, with some additions. Digital typographic hierarchy must also include consideration for HTML in the creation of web type. This additional level of thinking ensures that your visual levels will translate to other users on screen.

Make sure to use common conventions, including header, body and bold styles when working on projects that will be published online. Each of these commonly-used style definitions falls within carrots (< >) in the HTML. 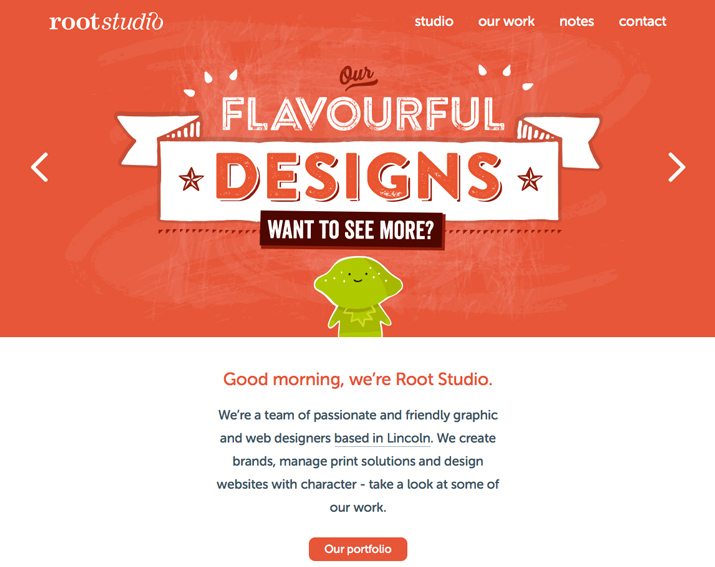 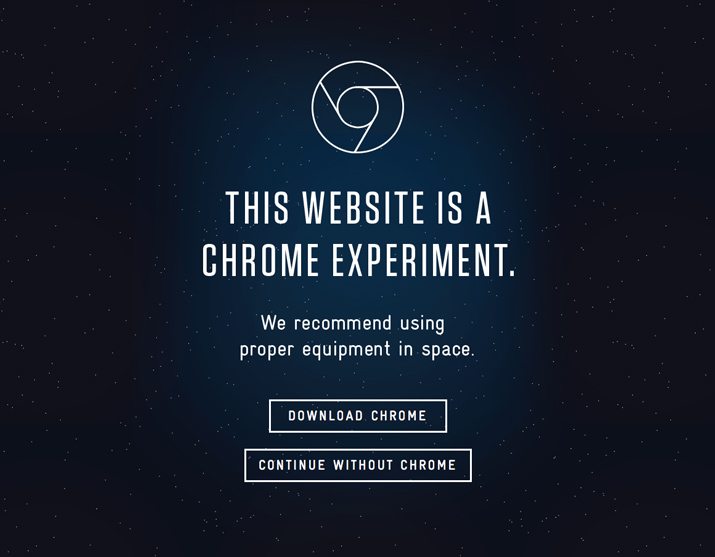 When it comes to mobile applications, you need to think about visual typographic hierarchy, HTML typographic hierarchy and usability in typography hierarchy. Not only does text have to look good and work properly, but it also has to be designed in such a way that users know what to do with it and it interacts as expected.

This action-based typography includes some key things for designers. Type has to be big enough to tap, spaced so that each tap-able item is clearly defined, and usable elements have some sort of visual definition (such as a button).

The thing to keep in mind when creating usable typographic hierarchy is to separate type elements that users will interact with from ones they will not and from each other. Important considerations include:

Chances are you design with some sort of typographic hierarchy even without thinking about it. But considering how type will align in a big picture way can improve your overall design.

Use typographic hierarchy to add emphasis, impact and create calls to action that users can see and react to quickly. Remember to think about readability, scanability and overall comprehension when making decisions about a typeface, size and effects applied to it. Your readers (or users) will thank you.