The Designer’s Guide to Bartering 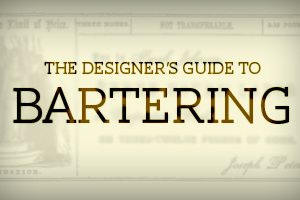 Never work for free. It’s a moto that will get you far in an industry overflowing with bottom feeders who want something for nothing. That being said though, money isn’t the only thing in the world for which you should consider busting out a few hours of design work.

Countless designers have found that they can get far in life through the age old practice of bartering. Read on to see how to barter like a pro.

The mere suggestion of such a practice is enough to make some wonder if we we’re reverting to caveman tactics. Money is an evolution of the bartering system, so why de-evolve into simplified trading?

“Money is an evolution of the bartering system, so why de-evolve into simplified trading?”

Because it’s awesome, that’s why. There are clever designers out there that never have to mow their own lawn, clean their own pool pay for their own movie tickets because of a simple gentlemen’s agreement that they put into place years ago.

I’ve personally never paid a dime for martial arts lessons, despite the fact that I’ve been taking them for well over a year. At a normal rate of $100 per month, that’s a whole lot of dough that I’ve saved. In exchange, I maintain the company’s website and make small changes as needed.

But You’re Still Paying for It!

Good point. I am in fact still paying for my lessons, I’ve merely shifted to paying with time rather than money. In the long run, time is money, so isn’t that the same thing?

“Many small businesses often simply don’t have the budget to keep a professional designer on retainer.”

Yes and no. Let me break it down for you. Many small businesses often simply don’t have the budget to keep a professional designer on retainer. The people that I barter with often don’t represent potential clients because they simply can’t afford me.

However, they do have something that I want, and typically don’t want to pay to get. For instance, martial arts lessons are so costly that I normally wouldn’t pursue such a venture when I can visit a gym for a third of the cost. Thus a mutual need presents itself and is exploited for the benefit of both parties.

Granted, I could tell the martial arts school that I’ll work for $X, which they pay me so I can hand it right back, but why the hassle? Bartering is much simpler and looser for both parties.

For the school, I’m just another head in a class full of people. They’re really not spending any extra money to have me there. In exchange, they keep my workload quite light and reasonable.

The result is a hybrid personal/professional relationship where each party helps out the other wherever possible with the knowledge that the favor will be returned.

At this point, I’ll stop trying to convince you. You either will or won’t see the benefit of bartering your services for something desirable.

If bartering does sound like something that might be fun to pursue, you should keep some things in mind to make sure you’re not setting yourself up for headaches and ruined relationships.

Here are some of the tips that I’ve learned over the years, often the hard way! 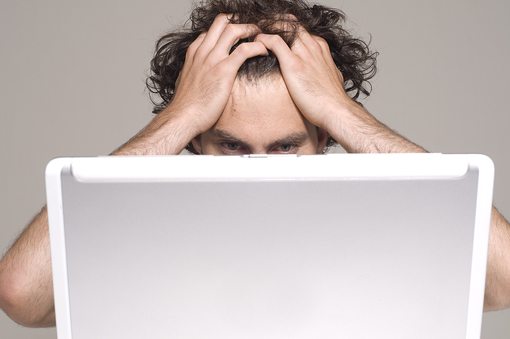 Bartering can be a great tactic to get more out of life, but it can also mess up your life/work balance if you take it too far. Ultimately, you have to remember that bartering isn’t helping your bank account grow, and you should therefore approach any bartering agreement with caution.

“It’s easy to find yourself with a full workload and no money to show for it.”

The reason for this is that it’s easy to find yourself with a full workload and no money to show for it. I’m not sure about you, but my mortgage company still requires actual money and so I spend the vast amount of my time pursuing good old Benjamins.

Before entering into any sort of bartering agreement, be sure that you understand exactly what you’re getting into and make sure the other party knows for certain what you’re willing to offer.

“Be as specific as possible when discussing the terms of the agreement.”

Given that bartering agreements are fairly relaxed, you’ll be tempted to take a “whatever sounds good” approach, but that could easily lead to dissatisfaction for both parties regarding what the other is providing. Be as specific as possible when discussing the terms of the agreement. 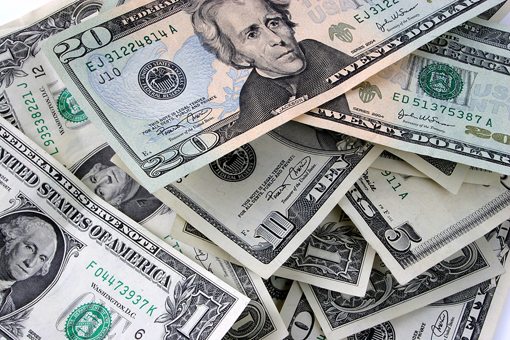 With bartering agreements, it’s pretty easy to find yourself with the short side of the stick, performing hours and hours of work in exchange for very little benefit.

The key to becoming a bartering pro is to make sure that you structure agreements so that your time is being well compensated. Sometimes this can be pretty tricky: how much free yard work should you receive in exchange for a logo?

“Custom professional design and development work is worth a lot of money and you devalue all of us if you give it away for next to nothing. ”

Things like these can be complicated to work out but err on the high side whenever possible. Custom professional design and development work is worth a lot of money and you devalue all of us if you give it away for next to nothing. 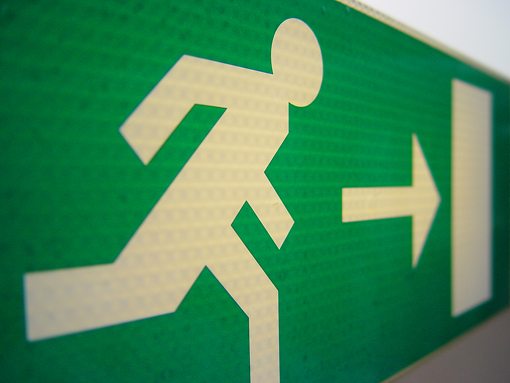 You can usually tell fairly early in a bartering relationship whether or not the other party will hold up their side of the bargain. The trick is taking the appropriate actions as a result.

The harsh truth is that if the other party is screwing up right off the bat, things aren’t likely to get better in the long run. Despite that, many people stick around for years until they’ve invested so much into the bartering agreement that it’s difficult or impossible to back out.

“It’s always a great idea to set up a trial period where you both feel out how things will work before making a firm commitment.”

Here’s the simple solution: don’t wait. Assess how things are going early in the relationship and terminate the relationship sooner rather than later. It’s always a great idea to set up a trial period where you both feel out how things will work before making a firm commitment.

Given this tip, here’s a bonus one: make sure the agreement is structured in such a way that you can easily walk away if it’s not going well. There’s no reason to enter into a lifelong agreement, start small and work your way up if it goes well.

5. It’s Best When The Relationshop Isn’t Too Important

This sounds a little harsh doesn’t it? Interestingly enough though, you’ll find that it’s a good rule of thumb that you should keep in mind as you consider a bartering agreement.

“As soon as one or both sides start to feel cheated, things get nasty, cruel words are spoken and relationships are ruined.”

Bartering can go wrong very quickly. As soon as one or both sides start to feel cheated, things get nasty, cruel words are spoken and relationships are ruined. In these situations, if the other party is merely an acquaintance rather than a close friend or worse, a family member, then you won’t have much to lose. It’s not really the worst thing in the world if you choose to never speak again.

Contrast this with a situation where the other party is your sibling or best friend. You’d surely hate to sacrifice such an important relationship for the sake of saving a few bucks.

What Do You Barter For?

Bartering is a tricky business full of pros and cons. Sometimes it can end in disaster, but it’s often the case that it leads to truly useful agreements that are increidbly beneficial to everyone involved.

Have you ever entered into a successful bartering agreement? How was it structured? What did you give and get? We want to know!