Was My Design Plagiarized (Or Is That Just Flattery)? 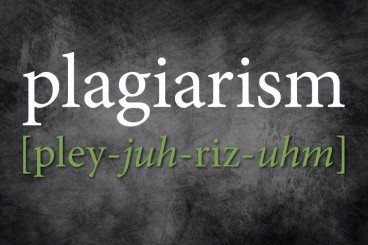 Is nothing original anymore? It’s a concept we designers talk about all the time. All original ideas “have been used already”. But is that true? (I, for one, am not sure I actually believe it.) And if it is true are we all plagiarizing other designs on a daily basis?

All of these are ideas that are thrown around loosely, but have quite serious implications. So how do you know if your design idea was plagiarized? Or is a similar concept just the most sincere form of flattery? Let’s dig a little deeper today…

There are a lot of ways in which designers “borrow” design. You see a great idea and use it. You reuse a concept you developed – and possibly trashed – during another project. You reuse a forgotten idea or concept, either your own or from somewhere else.

But where is the line between flattery and plagiarism? And is it defendable? Often the answer to both questions is in the eye of the offended.

“Plagiarism: to steal and pass off (the ideas or words of another) as one’s own; to use (another’s production) without crediting the source.” – Merriam-Webster Dictionary

Students, from grade school to college, are familiar with the term and its implications when it comes to class assignments, and writing assignments in particular. Teachers often use special software to check for phrases in writing that are not attributed properly and violations can be subject to harsh sanctions and violations of school code or policy at every level.

When it comes to design, the definition becomes somewhat murkier. How do you really prove two designs are exactly the same? And did the suspected plagiarist even know the first work existed? While designers often talk about “design plagiarism,” many are split as to if it exists and how to deal with it.

How Does Plagiarism Happen? 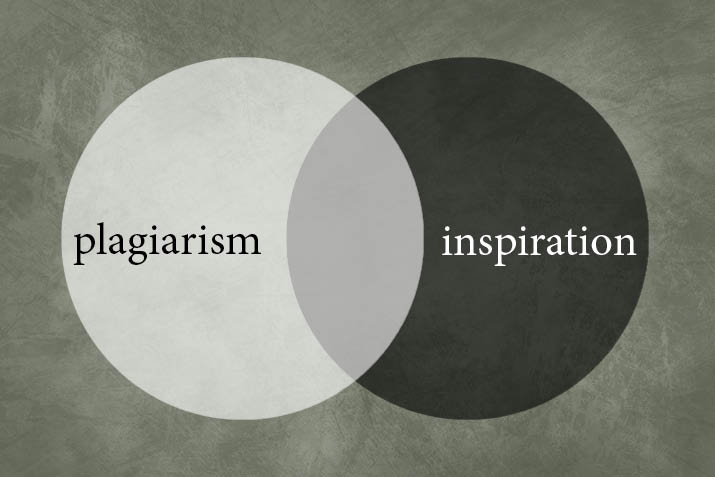 Plagiarism can happen both intentionally and unintentionally. The most egregious examples of copying occur when an exact replica is created on purpose and without remorse.

But just as commonly, work is copied inadvertently. Say you saw a cool poster with a giant ampersand against a blue background and then went back and used the same concept a set of business cards months later without attribution. You might not even remember the original source. Would you cringe if you saw it again?

Copying often results from laziness or poor planning as well. When designers rush to complete projects, it can be easy to “steal” a little inspiration from another source. Even if it is not on purpose.

Plagiarism can also occur when you copy your own work. Whether it is a discarded design or similar concept, providing copies (even if they are your own) can look like plagiarism to a client. It’s not something you will want to defend.

What If My Work Was Plagiarized?

Defining plagiarism in the eyes of the law can be tough and can vary depending on where you live. While we use the term plagiarism often, most instances of copying work come to court under trademark or copyright law.

The first step if you feel like your work has been copied, is to contact the offender. Write to the designer explaining the situation to them in a very nice and friendly manner. You may consider sending the person a copy of the original work, why you are unhappy with the copying and what you would like to happen next.

Options for corrective action include revision of the work in question, credit and linking of the concept to you, compensation for the copied material or immediate removal of the material.

This letter may be enough to end distribution of the copied work. If not, you may need to look at legal options where you reside.

The first official step is often to send a cease and desist letter (and make sure to keep track of all correspondence). In instances of online copying, you can also report offenders to Google for review. But – and this is vitally important – you must be able to establish that you own the original concept, idea or material. 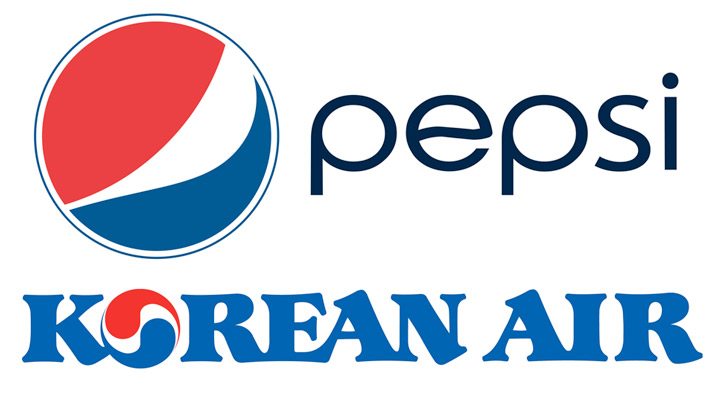 I am often both flattered and angry when I see my work replicated somewhere else. The emotions are intertwined and sometimes hard to sort out. So how do you avoid copying someone else unintentionally?

First, don’t copy a design and try to pass it off as your own. It really is that simple.

It is OK to see a concept or a trend and try to make it work in your own way. Let’s look at the very trendy concept of flat website design. It includes distinct characteristics such as color and sans serif typeface choices, leading many of these sites to have a quite similar look. But add your own touch or flair to avoid making a carbon copy.

Look at the logos above. Are they the same? Who owns the idea? That’s where the murkiness comes in. Just because something is similar, does not mean it has been copied.

Once you go through a design build, go back to the source of your inspiration and do a quick gut-check comparison. How alike are the designs? If you are the least bit uneasy, it might be time to rethink your own project.

Finally, if you use anything at all from another source, follow the rules set by your grade school teachers and give credit. It’s a good habit to have and will keep you out of trouble in the long run if you cite sources and provide links to related work. You would do it when writing a paper or article, so why not do it when you design as well? 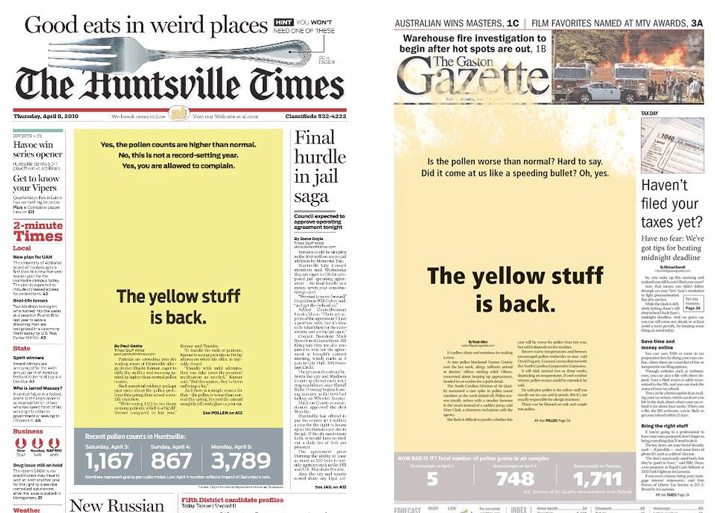 The conversation about design plagiarism is becoming a strong part of the design community dialogue all the time. Florida designer Paul Wallen surveyed more than fifty designers and wrote an article about his own experience with design plagiarism for the Society for News Design earlier this year.

The results were very mixed among those surveyed, with people on both sides of the issue. The answers to Wallen’s survey questions are eye-opening and apply to designers of all mediums. The questions included:

Because defining design plagiarism is difficult, the best advice is to take care when creating your work. Think about what you are creating, how the idea came about and what parts of it might look like other things.

Are there really any “new” ideas any more? I think there are new ways of doing things. But there are also many things that are similar to designs past. The best practice is just to be smart and open to conversations if someone does say you have copied their work.

So does visual plagiarism really exist or is it just flattery? Which side of the argument are you own? Share your thoughts and personal stories in the comments.