How to Create Patterns in Design Projects

Think of how many patterns you follow in your daily routine. From waking up and getting ready for work to falling asleep each night, the day is filled with these small repeating elements that create order and calm. Patterns in design do the very same thing: These repeating elements can bring order to a project and create a sense of calm (or chaos) to set a tone.

That’s the true appeal of a pattern. It helps direct users through an aesthetic by following the pattern or series of objects and tells users how to interact with something. Designers can create patterns in a number of ways – with backgrounds, objects, color, words, panels or by using a combination of these elements.

What is a Pattern? 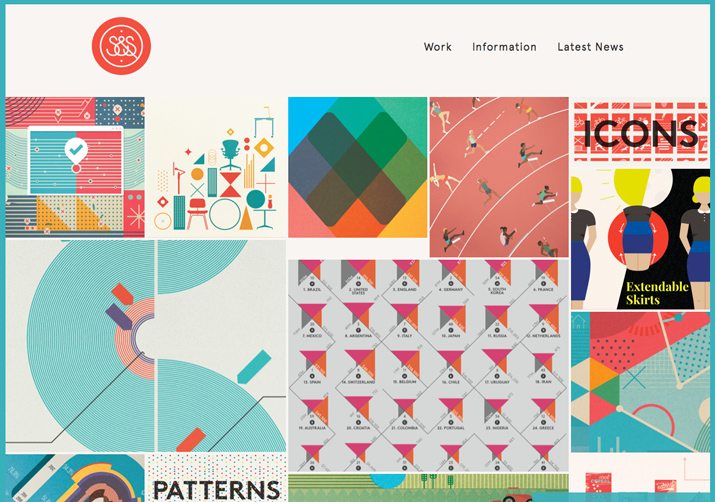 A pattern can include any fashion of repeating objects, words, colors or shapes. For design purposes, a pattern involves any elements where you can see some connection or repetition in the overall aesthetic. While many assume that patterns equate to ordinal and symmetrical arrangements, this is not always the case. Patterns can fall in any array; sometimes disorganization is the pattern itself.

Patterns can be recognized by any number of the senses. Visual patterns are often more chaotic than created ones. Natural patterns include spirals, waves, cracks and rotations. Almost any textile or perfect pattern is created specifically for visual harmony even if the basic shapes are derived from nature. 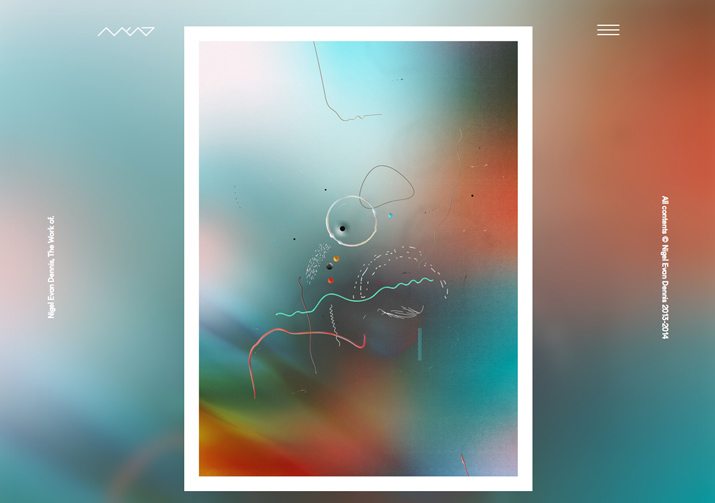 One of the first things that comes to mind when talking about patterns is backgrounds. Made popular by wallpaper (the home and desktop varieties), small or subtle repeating patterns are popular ways to add depth to the basic space in a design project. Some designers do opt for bigger or bolder background patterns as well, although this is not as common. (To much activity in the background can distract from the message in the foreground.)

So what are some common techniques for creating an appealing background pattern? 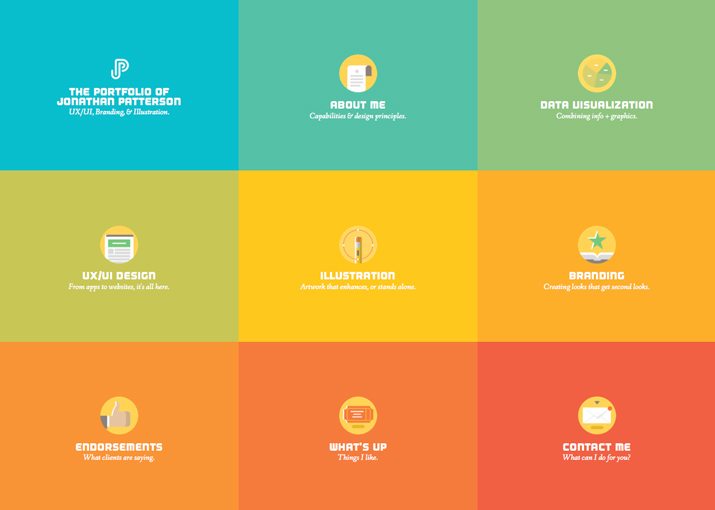 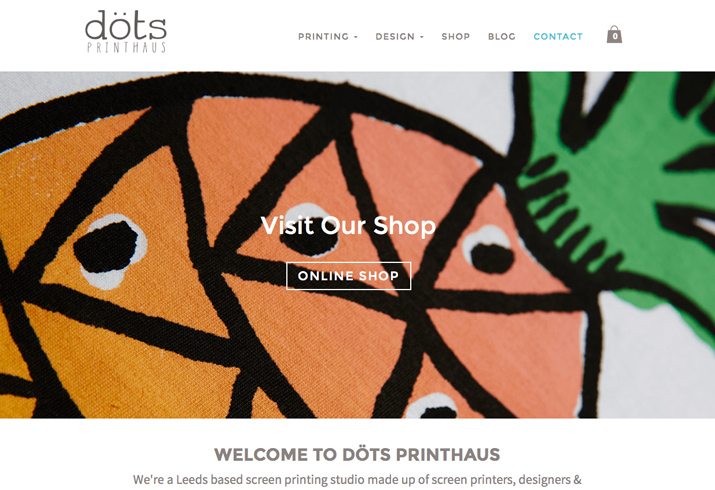 Similar shapes and objects almost seem to fall in line with each other when used in close proximity. While the obvious choice for grouping objects for patterns is to group objects of the same shape and size, that’s not always necessary.

In the images above, Jonathan Patterson’s portfolio creates an obvious pattern with nine identically shaped boxes that contain shapes of the same size. The pattern is clear and appealing. The pattern use in the image for Dots Printhaus is less “perfect” but just as obvious, with a set of similar shapes in varying sizes.

This goes to show that objects can be grouped in different ways but still create a sense of pattern: 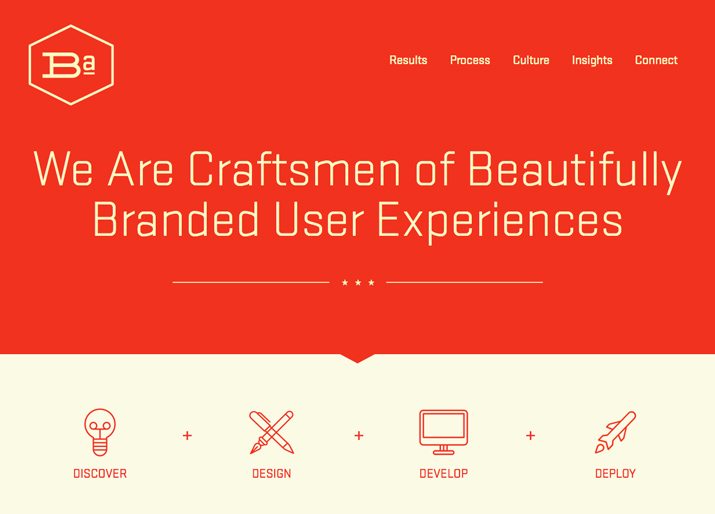 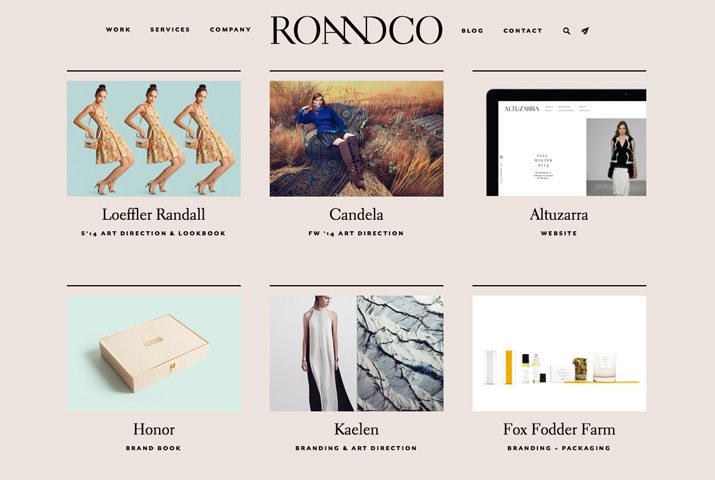 Pattern can be established by creating a theme with color. This includes objects or elements of the same color or even working with elements that have similar color “feels,” such as saturation, lightness or hue. Color patterns are often used to tell users what to do with a design. In website design, for example, it is common for all clickable buttons to be a single color. This creates a pattern aesthetically and for user behavior (i.e. you click everything that’s red).

In the examples above, color is used in distinctly different ways. Brand Aid Design uses color to distinguish elements and to create a pattern with icons of varying shapes and sizes. Ro and Co uses color for a background and the same color tone for smaller images throughout the site. This color connection ties each of the smaller images to the overall design in a pattern that has no symmetry and very little obvious distinction.

Use color to create patterns to: 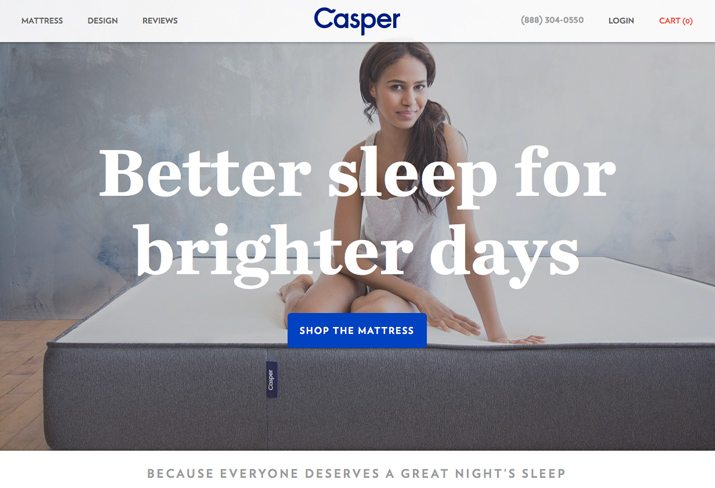 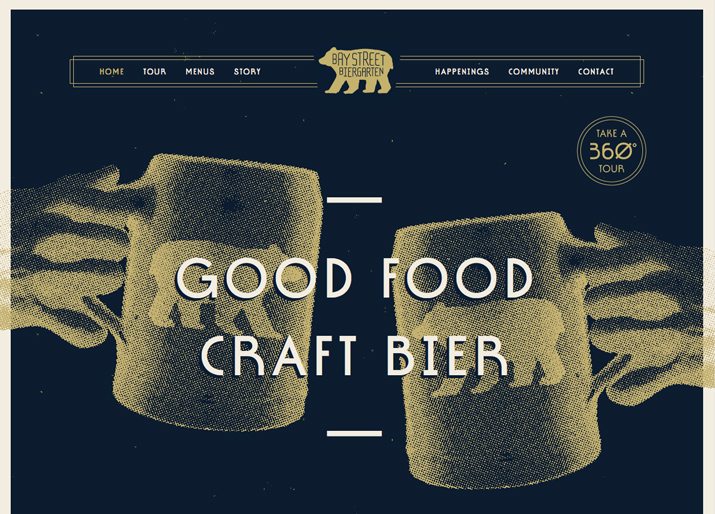 Repeating words can create a visual or audial pattern. By seeing the same word over and over you will start to connect it to the design or message. (The Casper Sleep site, for example, uses the word “Sleep” twice in a design that contains less than 20 words. It also uses the brand name twice.)

Bay Street Biergarten does something similar, but plays on you reading the site out loud. The repeating image of a bear and connection to beer glasses and words “craft bier” all start to play out the same pattern. Every element in the design says beer. (Clever, huh?)

Use words to create patterns in other ways as well: 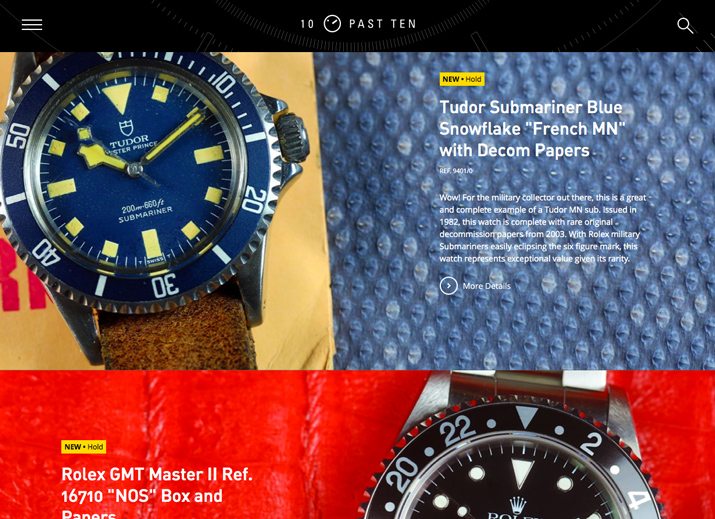 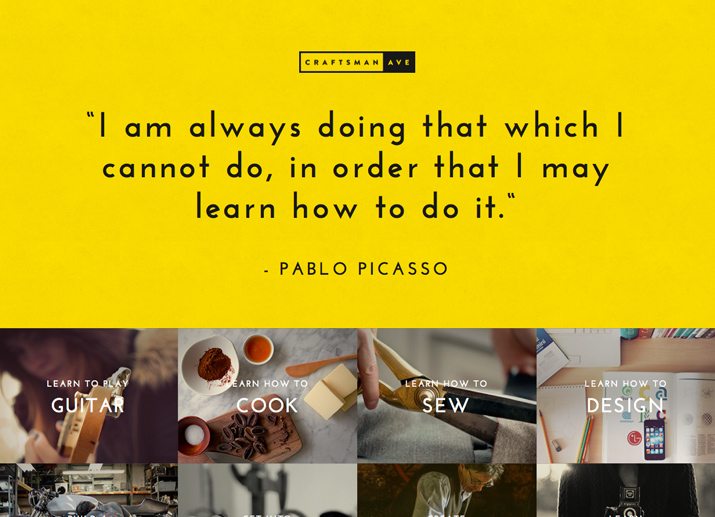 Design trends such as card-style projects or parallax scrolling websites have made way for panels to create patterns in design projects. From groups of cards to Pinterest-inspired tiles to scrolling “screens,” groups of panels create obvious patterns for users. These panels establish differences and connections between objects and let users know about changes in the information they are seeing.

These panels can be of any shape and size, vertical or horizontal, and of varying colors. The 10 Past Ten website does a great job of establishing distinct panels in a parallax framework with color and product positioning so users can clearly distinguish one idea to the next. Craftsman Ave. takes a slightly different approach with a design that features a large panel, followed by panels inside of panels, in an alternating fashion for a pattern in pattern style.

Patterns can be designed in a number of ways for varying impact. Create patterns that work with the tone you want a project to have. Symmetrical groupings are organized and calming, more randomly paired elements can feel disruptive and excited.