The (Sometimes Hidden) Meaning of Shapes 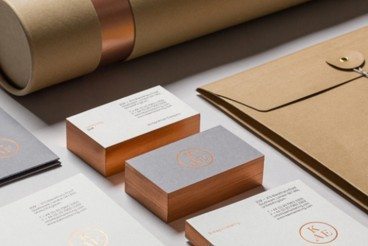 The shapes of objects in your design may be sending a message to users that you aren’t even aware of. Whether you put an image inside a square or circle or triangle can have an impact on what people think about that image.

Sometimes a shape is more than just a group of connected lines. The use of shapes can be obvious or subtle and appear within images or as elements in a design. Here, we will look at common shapes used in design projects and the signals they may convey. 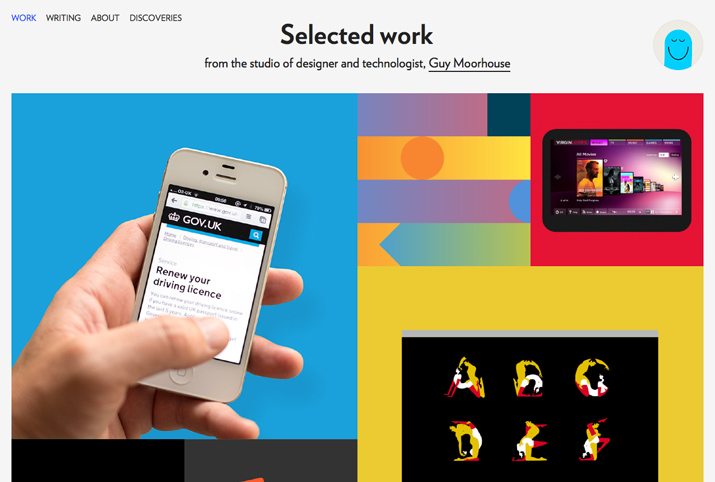 When thinking about shapes, there are three categories to consider: Geometric, organic and abstract. While each category has its own attributes, characteristics of each can cross over from one type to another.

Geometric shapes are the basics that you learn about in elementary school. This style of shape is made with connecting lines and has recognizable geometry. Squares, rectangles, circles, triangles and crosses are geometric shapes. This type of shape often has symmetry and has a structured look and feel to it. (We will go more in depth about each of the most common geometric shapes below.) 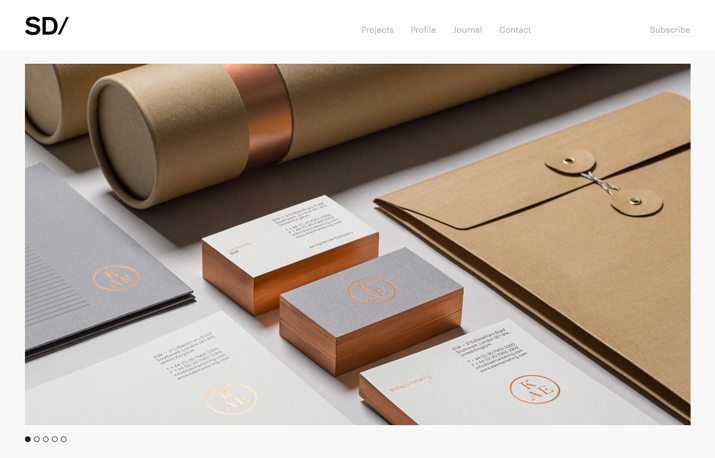 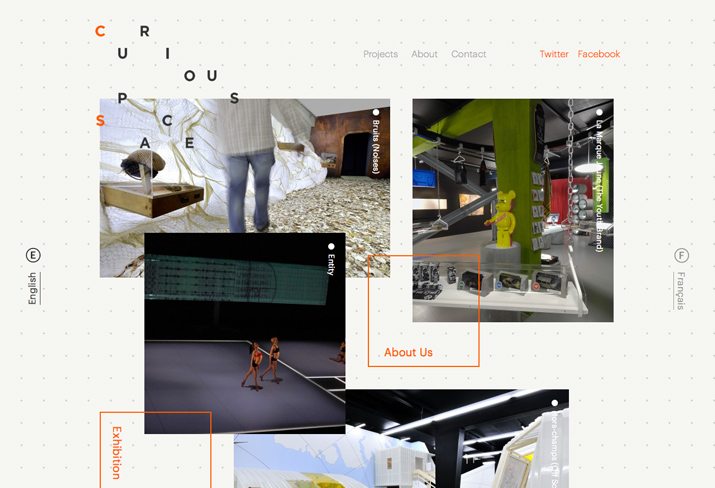 Squares and rectangles are the default shape for most projects for a reason. This common shape creates a sense of equality and conformity. The familiar shape is seen as stable and trusting. The square further relates to the earth, with each of the four corners relating to the four points on a compass.

On the flip side, because this shape is so common it can sometimes be seen as boring or plain. Squares and rectangles can appear with or without borders or frames. Sometimes rectangles can appear to extend beyond the margins of a project because of their distinct vertical or horizontal shapes.

From business cards, to web pages to icons and photo frames, squares and rectangles appear in almost every design project. Text is also most-commonly set in a rectangular shape.

Squares are the least common use of this four-sided shape. (Squares have four equal sides.) Rectangles, both with horizontal or vertical shapes, are equally popular depending on the medium. Websites, for example, are more horizontally oriented but mobile devices are often more vertical. Newspapers are more vertical while business cards are often horizontal.

This shape is also the building block for other elements. Webpages are built using various combinations of rectangles are squares. So are book, newspaper and magazine pages. The shape, made of four intersecting lines, is the most used and safest shape option. While this shape typically is made of four sides that close and contain an element, squares and rectangles can also have an open shape. 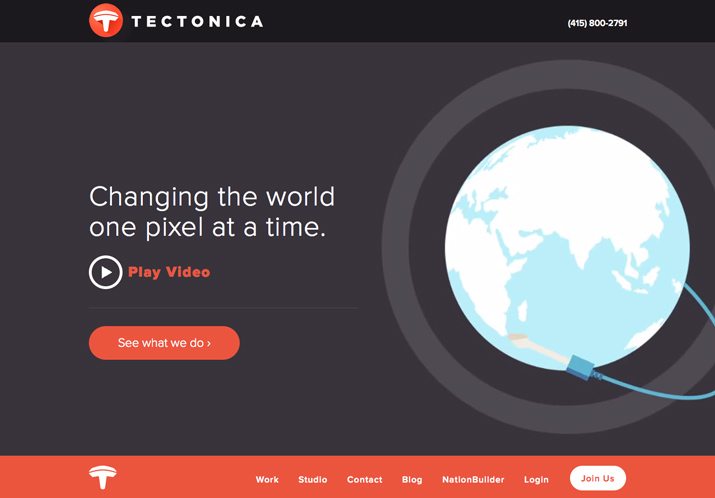 Circles have a more trendy usage and are used more commonly in website and digital design than in print projects. Circles are most frequently used to represent things of the same shape that we know and create a sense of completeness.

Because a circle does not have a distinct beginning or end, they imply movement (such as a wheel). The shape is thought to have a feminine association and is connected to love, energy and power. Circles also suggest infiniteness and harmony.

In web design, circles are a common shape for buttons or call-to-action icons. The shape is also frequently used as a timer of sorts for various applications. Both of these “designed” used are thought to mirror the actual objects they mimic. Use of a circle in a project typically brings immediate attention to that element because the shape is not so commonly used.

Circles are almost always a closed shape. An element is contained within a circle or something is cut out of something else in a circular shape. 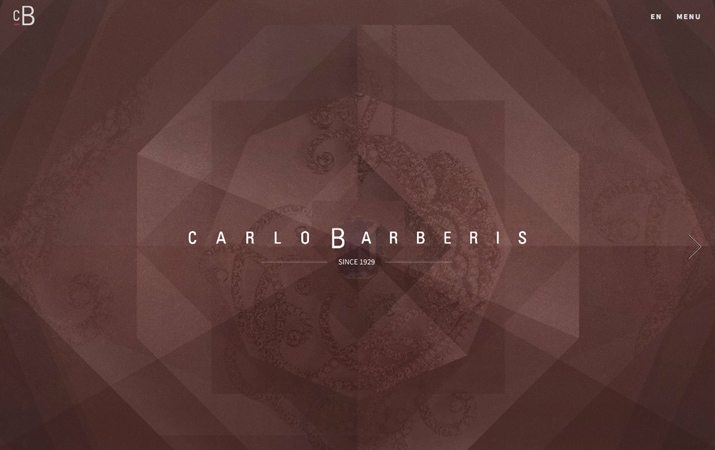 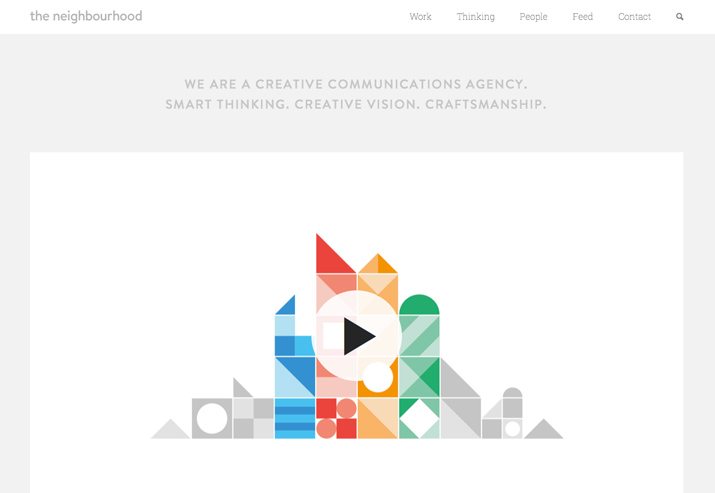 Triangles can have one of two quite opposite meanings. The shape can imply stability, power and energy when the shape rests on a solid base. But it results in feelings of conflict, tension and nervousness when the base is upside down or appears unstable. In many cultures the reference to the triangle includes some religious undertones: Body-Mind-Spirit or Father-Son-Holy ghost or Past-Present-Future.

Almost any use of a triangle implies motion. The eye is drawn to the shape and follows it from the widest part of the shape to the pointed tip. The shape in almost any form is related to masculine ideas because of strength.

Most common uses for triangles in design projects are as directional or navigation tools. Triangles are often small in relationship to the canvas and can sometimes be used in a block-style grouping to create a dynamic image or background theme. Triangles are closed shapes, made of three intersecting lines. An “open” triangle is called an angle. 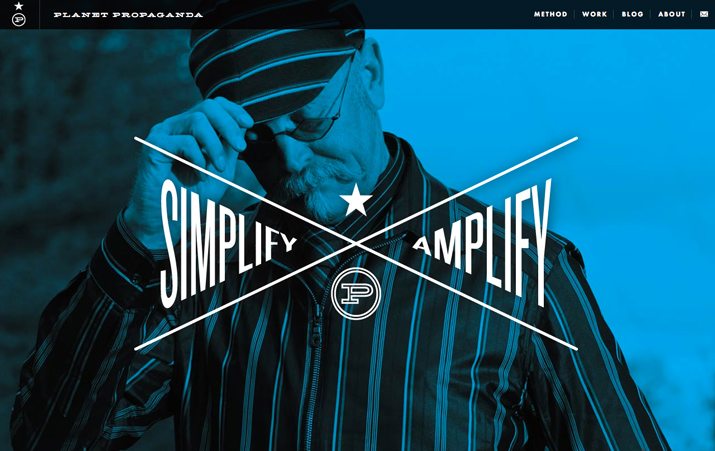 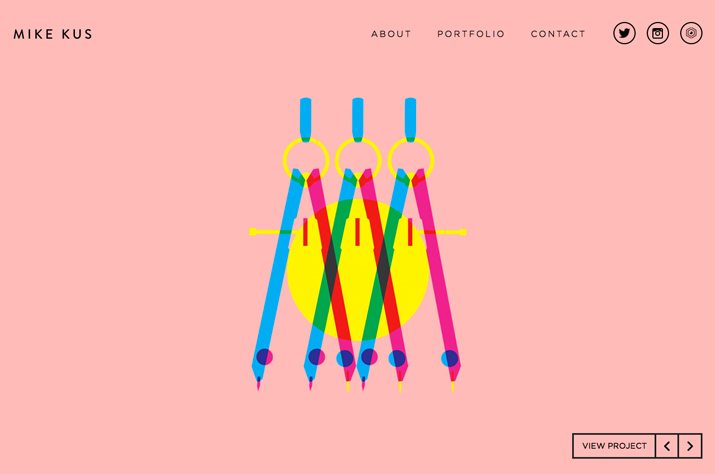 While most people will immediately connect a cross shape to religion, that is not the only meaning. Crosses also symbolize health, hope and balance. A cross shape can appear in the form of a “t” or “x” or combination of intersecting lines and spaces.

Vertically-oriented crosses are thought of as strong, while horizontal options are more peaceful. The shape is mostly open, but can be connected to other shapes for a more closed feel. (The female symbol is a common example.) 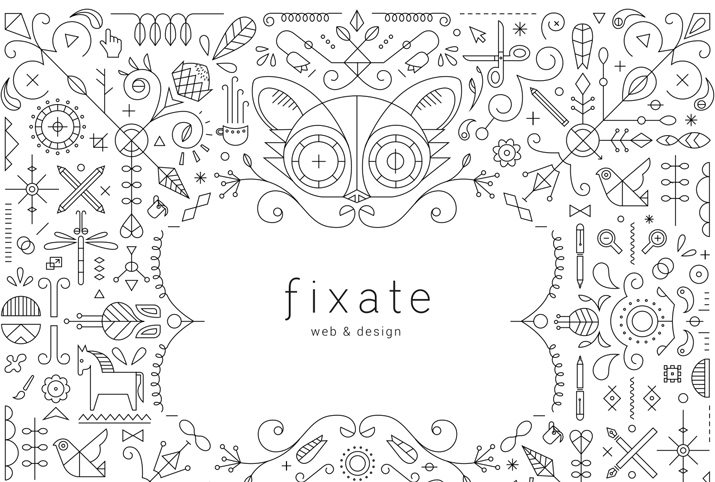 Just like a doodle, a spiral is a creative and free-flowing shape. As a shape that appears in nature – think of the nautilus or a snail’s shell – the shape is associated with growth, life and transformation.

The spiral has religious association as well and creates a connection to cycles of life or time or seasons. The looped shape also has some connections to mysticism. Some of the oldest references to the shape conclude that a spiral represents the unveiling of hidden knowledge or information.

A spiral can “move” in and direction and are often open shapes, meaning the strokes do not intersect in a way that creates a container. Some say that the direction of a spiral can have implied meaning as well – clockwise spirals can imply intent while a counterclockwise spiral implies fulfillment. Multiple spirals can oppose each other and create a sense of conflict. 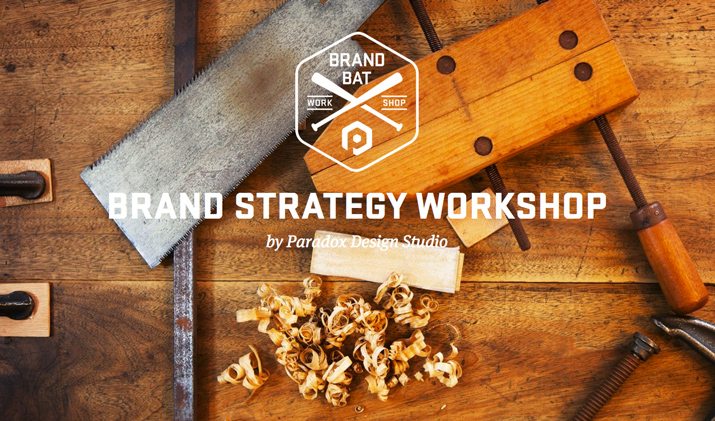 Curves are the most free-flowing of all the shape options. The shape is associated with movement, pleasure and generosity. Curves add a hint of the unexpected to something common.

Curves can also be added to other shapes for richer meanings. It is a popular technique to add curved edges to a square when creating an icon, for example. Because of this, curved shapes take on many of the other properties of the shape they accompany with the feeling of added softness.

This shape style can be open or closed and stands in sharp contrast to shapes with hard edges.

Using shapes can be an interesting way to add meaning or create new visual interest in a design project. As with any other type of effect, be aware of using too many shapes at once.

Most projects use shapes in such a way that you don’t even really see or think about the shapes. This is how it should be. By going overboard with shape styles, you can do more harm than good. Remember to keep it simple. If you play with shapes, stick to one “trick” and use variances of it rather than multiple shape options.