Looking for an alternative when it comes to vector design software? Vectornator is a solid, new option for Mac users with a robust collection of tools that also work on iPads, iPhones, and desktop computers.

Today, we’ll take a look at this tool with the new Vectornator Pro release, which has even more features than the already-functional Vectornator X version.

Find out what this app has to offer, explore a few key features, and learn about how to take it for a spin yourself! 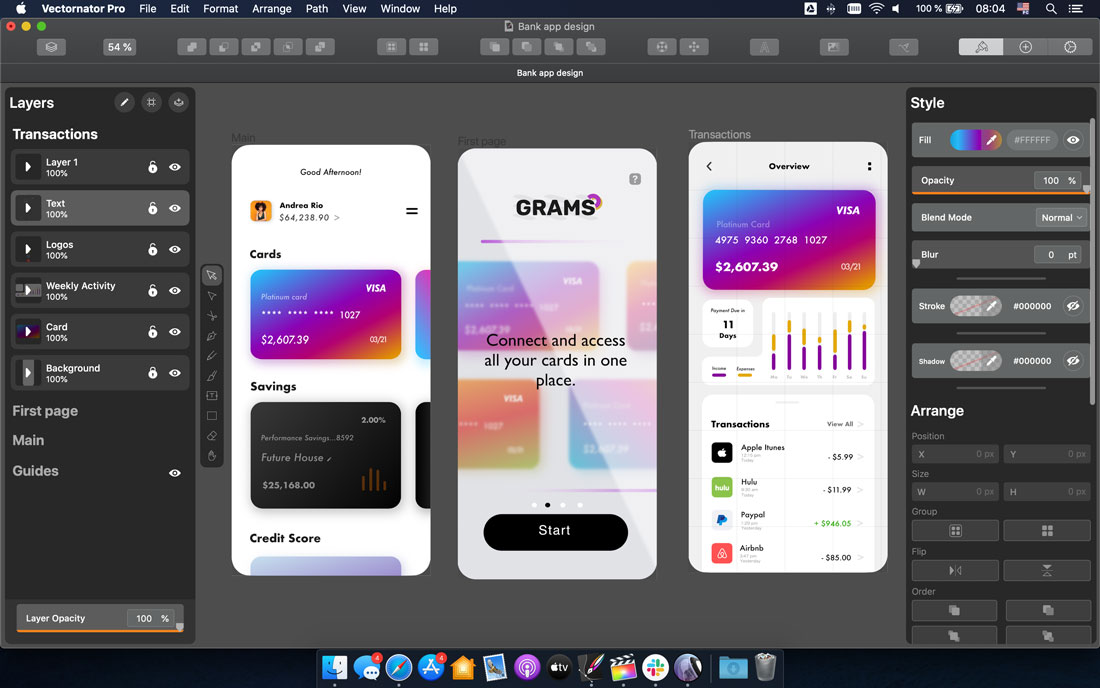 Vectornator is graphic design software that’s made for creating in vector formats.

You can draw anything from simple outlines or icons to sophisticated illustrations (or create full layouts) with the tool. The company’s goal is to “revolutionize the way people design all over the world.” And with a low-cost vector design tool, that might just be possible.

Vectornator has been around since 2017 as an iOS app. Vectornator Pro provides the same great tool on desktop devices, so you can create cross-device. The software is now available for Mac users.

Vectornator X – the iOS-only version – has earned rave reviews since its release in the App Store. It’s been downloaded more than 1.5 million times, maintains a 4.7-star rating, and has been featured by the Apple App Store on multiple occasions (App of the Day, Best New Updates, Best New App, and New Apps We Love).

The Pro release continues these trends with updated features and plenty of functionality. 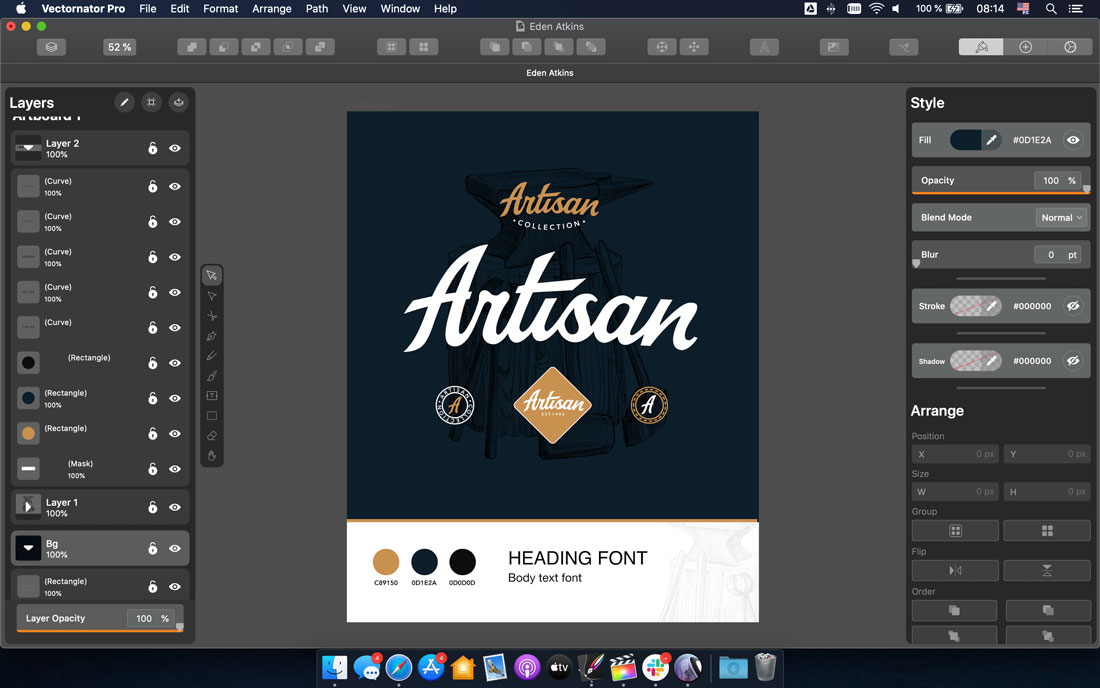 Vectornator is for any Mac user that wants to create in vector format.

The possibilities are pretty endless, with everything from logos and drawings to blueprints or even websites and apps. (Yes, this vector-based tool has the functionality to help you build digital projects as well.)

One of the key uses of Vectornator is the ability to work on projects on different devices. You can tweak designs on the go, brainstorm in real-time, or reimagine full-scale projects around a computer with your team. It has a multipurpose design that makes it highly functional in almost any environment. 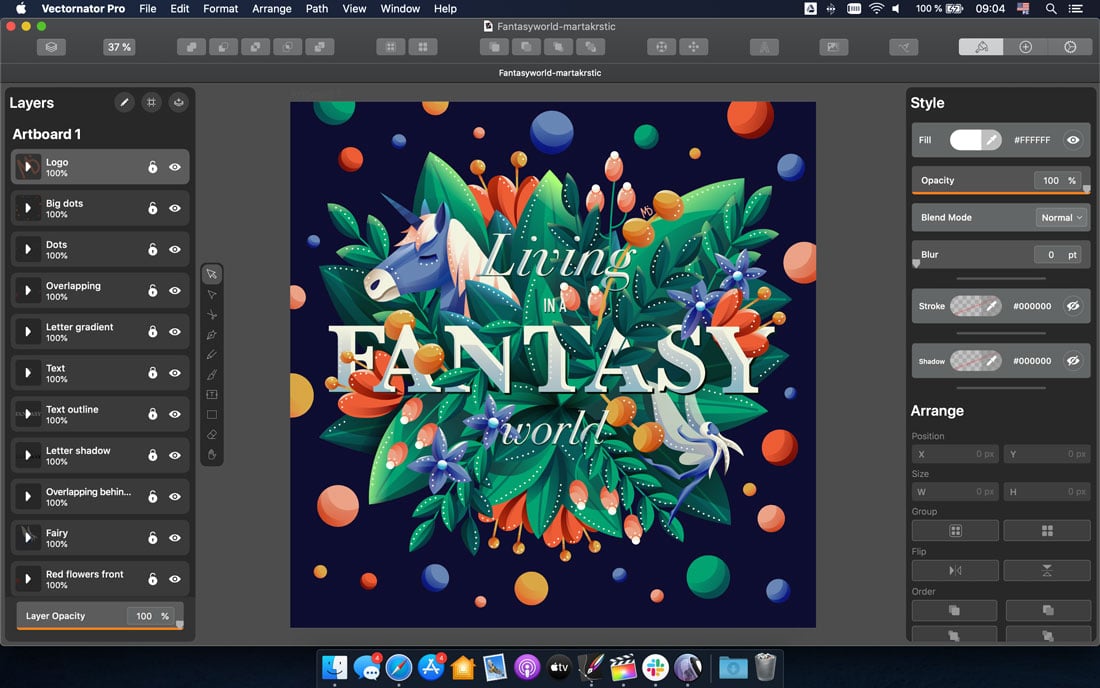 The top selling point of Vectornator is that it is a vector-based tool. Even digital projects are requiring more vector-based design elements thanks to high-resolution screens.

Almost any designer requires a vector tool at some point, even if it isn’t part of their daily workflow. You might use to adjust logo elements, create an icon, or make other changes on the fly. Alternatively, a vector tool can be the basis of entire projects, such as illustrations, branding packages, or layouts.

Key features of Vectornator include: 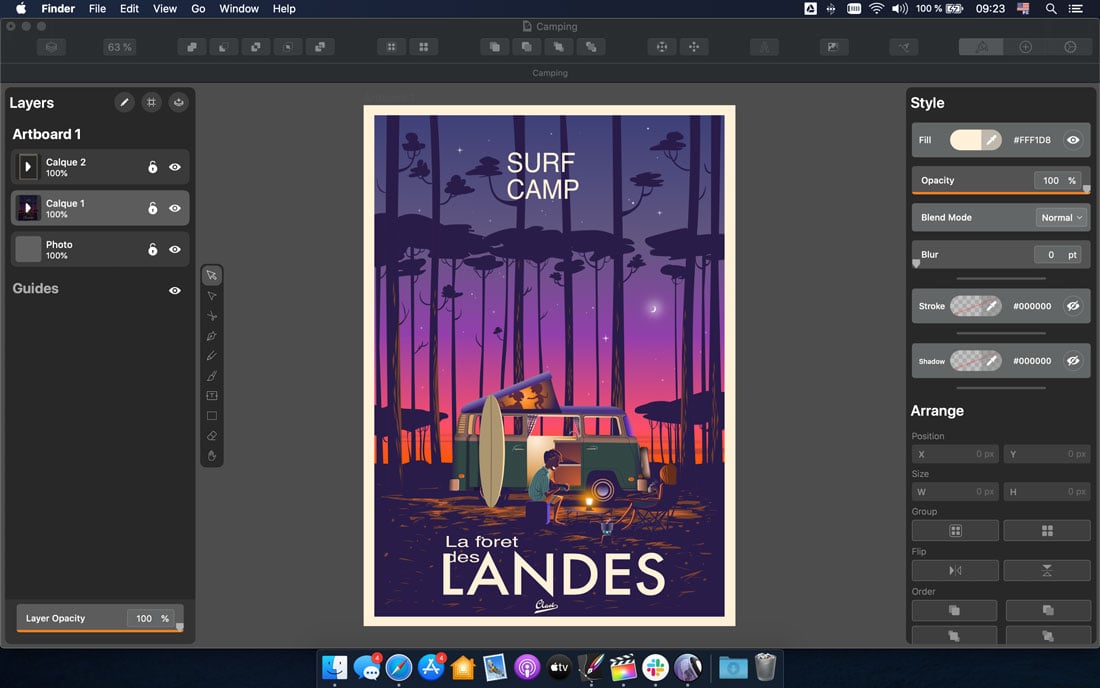 Linearity, the company behind the tool, has raised more than $5 million in funding to launch Vectornator Pro so that you can use it with every single feature completely free.

The only thing you have to do to try it out is to download it and start designing.

Vectornator is a highly functional, robust design tool. You can do pretty much anything you want in the vector space and it has the design charm you would expect from a Mac app.

Design anything from logos to websites to posters to icons in one space. Share and collaborate. Everything you need is packed inside Vectornator.