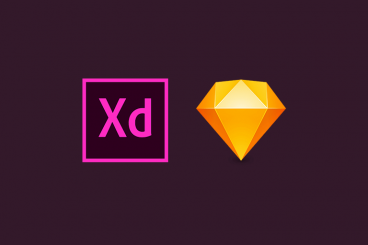 Get a bunch of designers in one room and one of the biggest topics of conversation is tools. What are you using to create, mockup, and showcase your work?

Two of the most popular options for digital projects are Adobe XD and Sketch. While Sketch has been around for almost a decade, Adobe’s offering is newer to the market, but quickly gaining favor among designers.

Today, we’re going to look at both tools with a comparison of Adobe XD versus Sketch and the pros and cons of each.

Download thousands of versatile Sketch templates for UX, wireframing, app and website design with an Envato Elements membership. It starts at $16 per month, and gives you unlimited access to a growing library of over 2,000,000 Sketch templates, design assets, photos, videos and more.

What Is Adobe XD?

Adobe XD is defined as a Photoshop to prototype tool. Adobe calls it the “fastest and most reliable UX design solution on the market for companies of 10 or 10,000. Break through bottlenecks, iterate rapidly, and scale for the future.”

Adobe XD does a lot of what you would expect when it comes to a digital design tool and allows users to mockup, design, and share prototypes. It’s appropriate for web or app development and has a somewhat familiar feel for users of other Adobe products. When the tool was released it was the company’s answer to designing in a vector format for digital, rather than simply using Photoshop (a raster tool).

It’s growing in popularity, particularly for users new to digital design or coming from other Adobe products.

Two of the biggest reasons for Adobe XD’s growth might be attributed to the fact that it works in Mac or PC environments and is free for Creative Cloud users. For all users, Adobe XD also offers a free plan with limited storage and active projects.

Not everyone is going to love every tool available. And while Adobe XD is becoming a solid tool, it has some limitations.

Sketch is a Mac-based vector graphics editor that’s used for digital design because it does not include print design features. The app has been around since 2010 and has a strong following.

The company calls it a “design toolkit to help you create your best work – from your earliest ideas through to final artwork.”

Key features of Sketch include non-destructive vector editing, pixel-perfect precision, ability to sync with hundreds of plugins, ability to export presets and code, prototyping, and tools for collaboration. 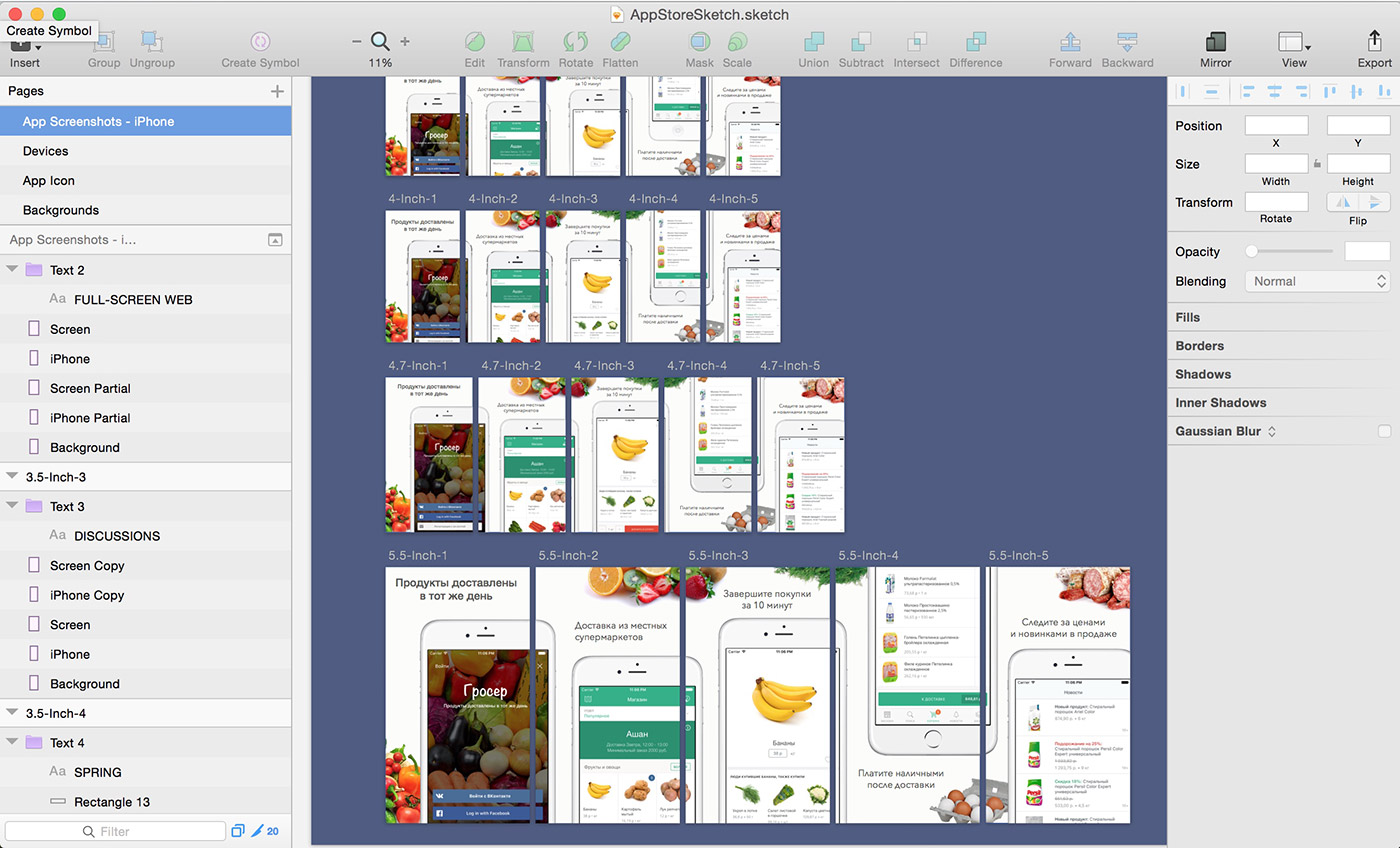 Sketch is a license based tool, and users pay an annual fee for the software. Sketch has more than 1 million users creating on the platform.

The biggest disadvantage of Sketch is for Windows/PC users. It’s strictly a Mac tool and doesn’t run in-browser or have an app version.

Which Tool Should I Use?

When it comes to the tools, is Adobe XD better than Sketch, or vice versa?

It all really comes down to personal preference. Sketch has a lot of users that love the tool. If you are using it and love it, there’s probably no need to switch.

Adobe has a stronger offering for non-Mac users or those who are just starting to look at software choices. (Although Mac users still might prefer Sketch.)

The best advice is probably to try them both. Test your workflows and see what you like. With every new release or update, one tool might sneak ahead of the other and then equalize again.

Both Adobe XD and Sketch are powerful design tools. So chances are once you get committed to one or the other, it will likely become your go-to tool.

Sketch templates can kick-start a user interface or design project with packs of pre-made elements for different types of web and app layout.