What Is Adobe InDesign (And What Is It Used For?) 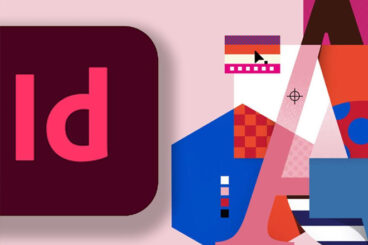 Most creatives are familiar with the Adobe Creative Suite of tools. Adobe InDesign is one of the staples of this lineup and has been the industry standard for designers for decades.

InDesign is a desktop publishing and page layout software application. It can be used to create works such as posters, flyers, brochures, magazines, newspapers, presentations, books and eBooks.

But it’s also now capable of so much more—integrating with other Adobe tools, helping you share and publish or print your work, working with Adobe Stock, the list goes on.

Here, we’ll look at what Adobe InDesign is, what it is used for, and the key functionality of this tool.

Discover thousands of Adobe InDesign templates for your next project with an Envato Elements membership. It starts at $16 per month, and gives you unlimited access to a growing library of over 2,000,000 graphic templates, design assets, themes, photos, and more.

Stand Out in Style

What is Adobe InDesign? 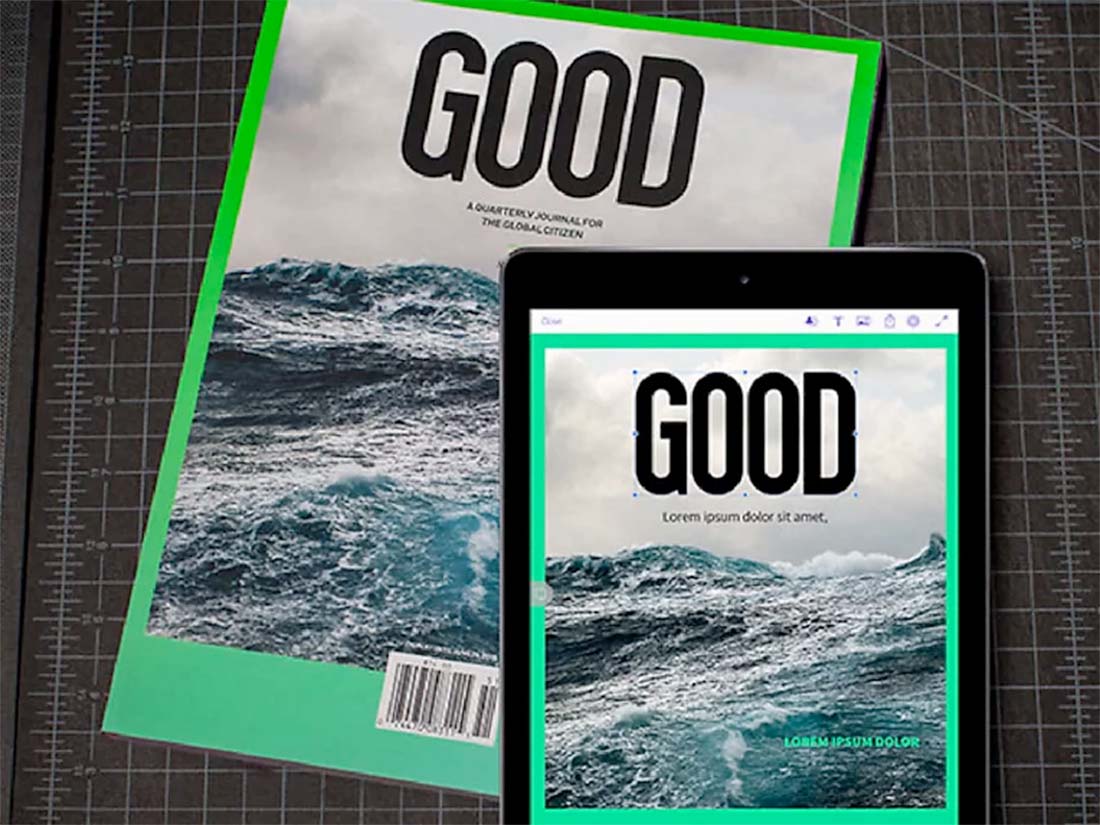 Adobe InDesign is the industry-leading layout and page design software for print and digital media. Use it to create publications, books, and types of print and layout projects.

Further, the tool has started to be more commonly used for some digital design projects as well including PDFs, slideshows, banner ads, social media images, or YouTube preview tiles.

Here’s how Adobe describes it:

One of the best parts of using Adobe InDesign is that it fully integrates – even native files – with other tools in the Adobe Creative Suite, making it easy to move elements between software to work on projects.

Adobe InDesign was first released in 1999.

What is InDesign Used For? 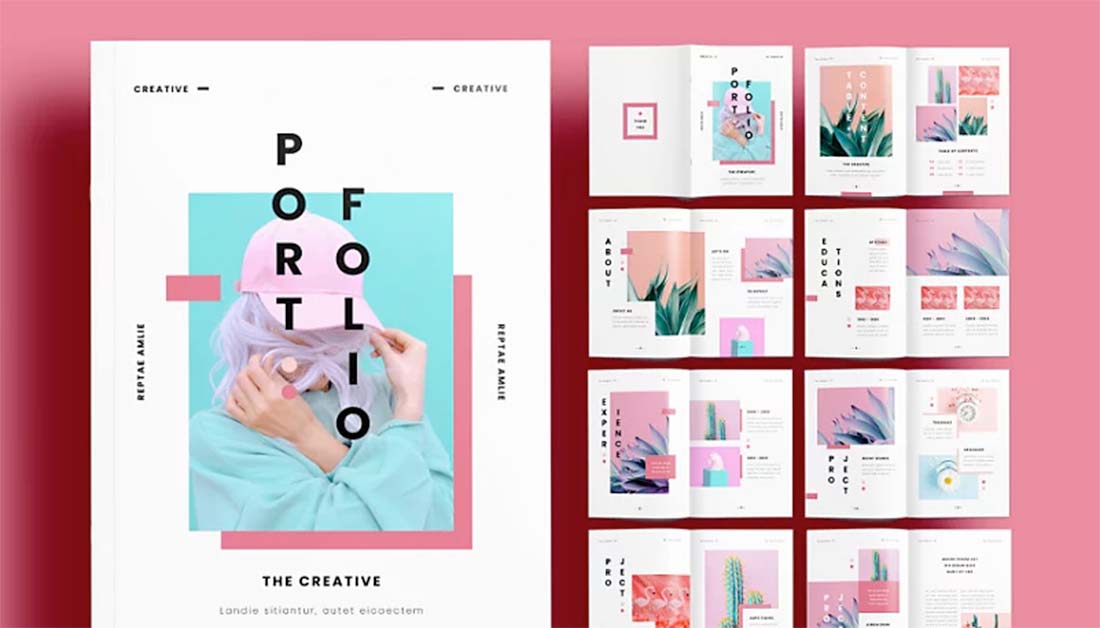 Adobe InDesign is considered the gold started for print publishing. This includes everything from laying out newspapers, magazines, and books to posters, flyers, and other business collateral. “Design everything from stationery, flyers, and posters to brochures, annual reports, magazines, and books. With professional layout and typesetting tools, you can create multicolumn pages that feature stylish typography and rich graphics, images, and tables.”

“Create digital magazines, eBooks, and interactive online documents that draw people in with audio, video, slideshows, and animations. InDesign makes it easy to manage your design elements and quickly deliver immersive experiences in any format.”

Adobe InDesign is a professional tool built for designers, prepress and production professionals, print service providers, and other leading-edge publishing environments.
So, the short answer to what InDesign is used for: Pretty much anything and everything.

The key consideration for making a choice to use this tool is probably correlated to the amount of text you have to work with. This is the best tool in the Adobe Creative Suite for text manipulation and typography.

Adobe InDesign features and functionality relates to what you plan to do with the tool. Adobe even has feature guides that are tied to certain types of design projects and layouts.

The software is updated regularly with bigger updates about once per year.

Key features of the version 17 release include: 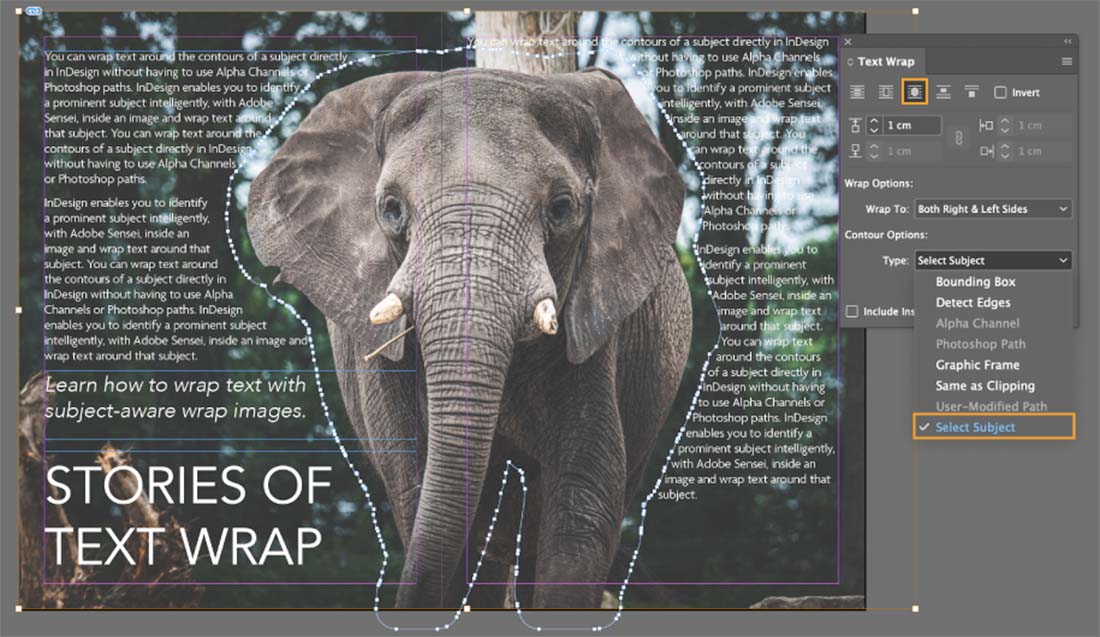 There are a handful of alternatives to Adobe InDesign on the market as well. Affinity Publisher and Canva are probably the two most popular options. InDesign has been around for such a long time though, that many users with a history of using Adobe tools stick with it.

Adobe has plenty of training guides and resources to help you jumpstart learning with the tool if you need it. Templates are another great option if you want to use InDesign and need a quick start.

Adobe InDesign is a big and robust piece of software. Even though it is cloud-based, it runs off your actual computer. You’ll want to check to ensure that your machine can handle this tool.

You can find full specifications for Windows and Mac operating systems here.

Adobe InDesign has a varying price model depending on your plan. It is available as cloud-based software only.

Pricing depends on whether you are purchasing InDesign a la carte or as part of a full Creative Cloud subscription. There are also individual plans and business plans, as well as discounted plans for some groups (such as students and teachers).

Adobe InDesign is a must-have tool for anyone working with print-based design. It can handle documents of all sizes – from business cards to books to billboard designs. Plus, you can also create digital elements as well, including PDFs, social media cover images, and more.

For anyone in the creative industry, a working knowledge of Adobe InDesign is a vital skill and this tool has plenty of everyday application.

Get started using InDesign, compare it to other tools, and find the best InDesign templates to get a professional layout project started quickly!