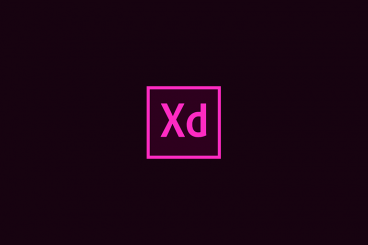 Adobe’s UX design tool seems to be picking up speed. Have you tried Adobe XD yet? The tool is part of the design giant’s suite of software. It meets a need that was being filled by other tools such as Sketch and Figma. But thanks to Adobe’s large customer base, XD is proving itself a viable option.

Here, we’ll look at what Adobe XD is – and isn’t – to help you figure out if this tool might be worth exploring.

Whether you’re already sold on Adobe XD and want to learn more, or you’re weighing it up against the pros and cons of other tools, we’ll give you a helpful introduction to make the decision easy.

Discover thousands of Adobe XD templates for your next project with an Envato Elements membership. It starts at $16 per month, and gives you unlimited access to a growing library of over 2,000,000 graphic templates, design assets, themes, photos, and more.

What Is Adobe XD? 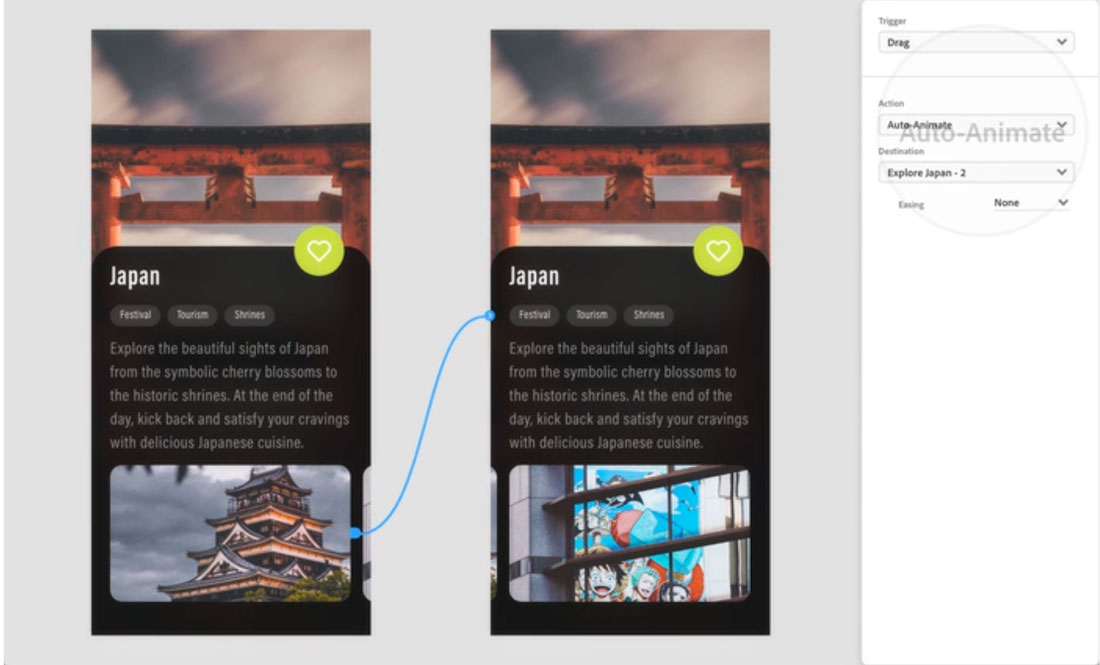 Adobe XD is a vector-based digital design tool for websites and apps. Use it to create and collaborate on everything from prototypes to mockups to full designs.

Here’s how Adobe describes it: “Adobe XD is the fastest and most reliable UX design solution on the market for companies of 10 or 10,000. Break through bottlenecks, iterate rapidly, and scale for the future. The security and control you need are built right in.”

Adobe XD is relatively new to the market – it was released in beta in 2016 – and was originally called Adobe Experience Design CC.

The tool works on Mac and Windows machines as well as iOS and Android for mobile functionality. You can use it as a direct download (the license pings your desktop every month) or in the cloud for mobile devices.

The tool is quickly becoming a solid competitor to more established wireframing and prototyping apps, such as Sketch or Figma, thanks to strong corporate backing from Adobe and user familiarity, plus cross-platform support).

XD filled a significant gap in the Adobe suite of tools. Before its release, many of the available features weren’t a part of Photoshop or Illustrator and designers had to piece together elements if they wanted to use Adobe software for creating user interfaces. (It was a challenge.) 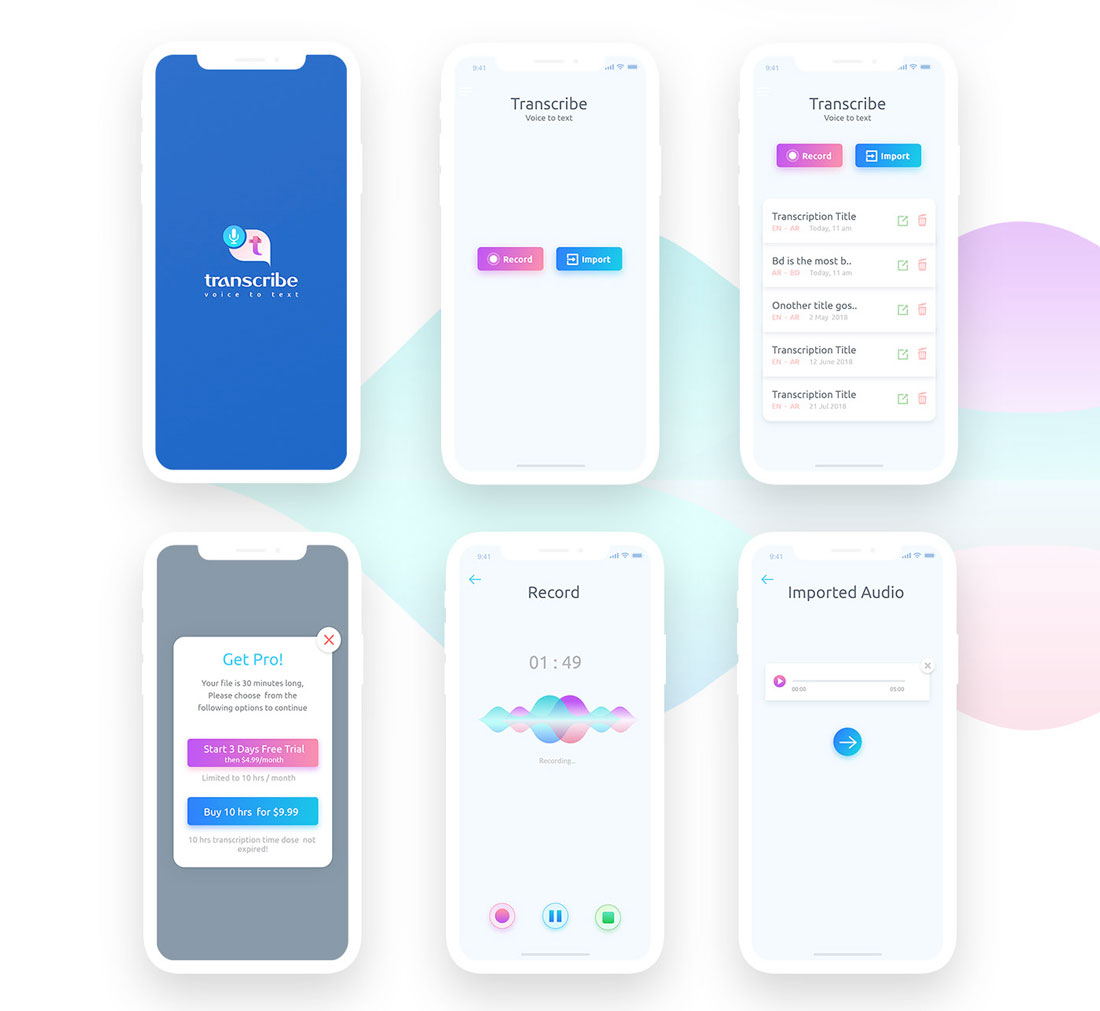 Adobe XD works for individual designers and developers wanting to create in a vector format.

Adobe XD also works for teams that want to create user experiences and collaborate on the process. You can even build a design system that helps keep everyone on track with a single project.

XD works for all types of projects because it is scalable. It’s back by the security and infrastructure that you expect from Adobe and allows for specific user controls with business plans. 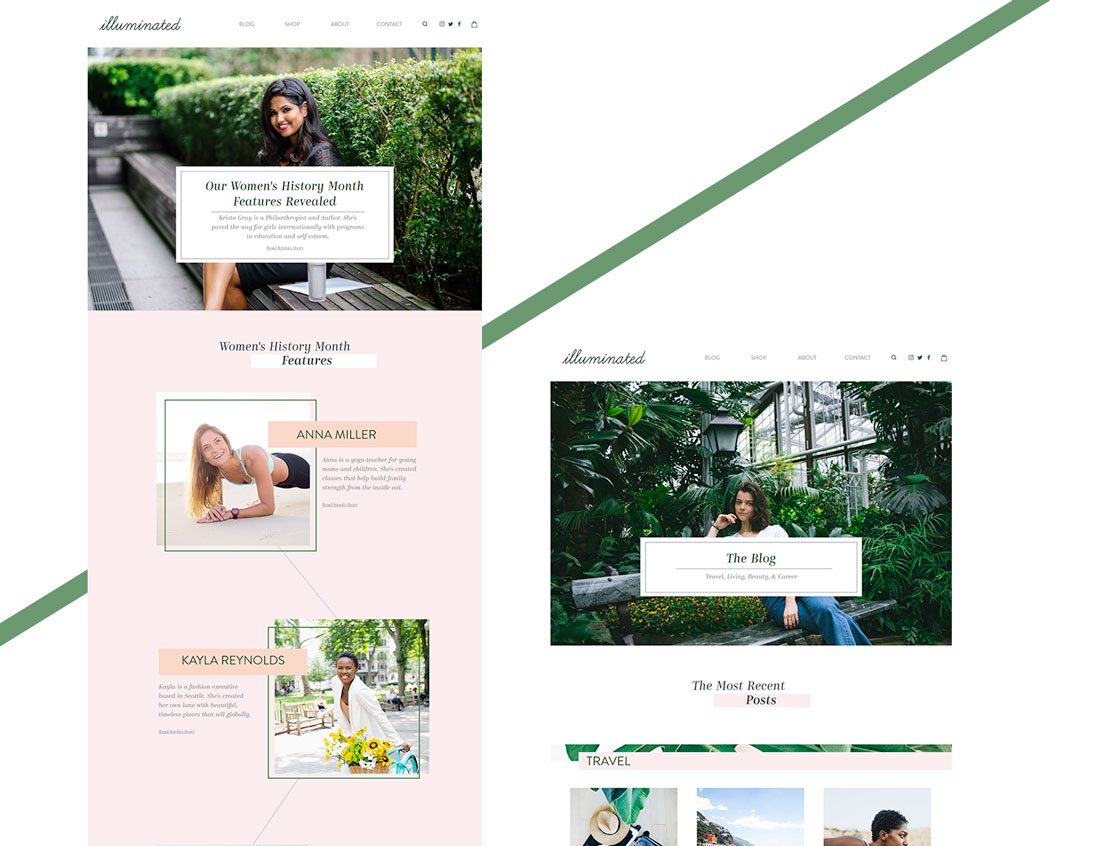 Adobe XD has a growing feature list that seems to get a little better with each update.

One of the primary features for users of other Adobe products is familiarity with the interface. If you are a current Adobe user and just starting with a UX tool such as this, that can be a significant selling point. It works with other native Adobe files and uses the same cloud storage. 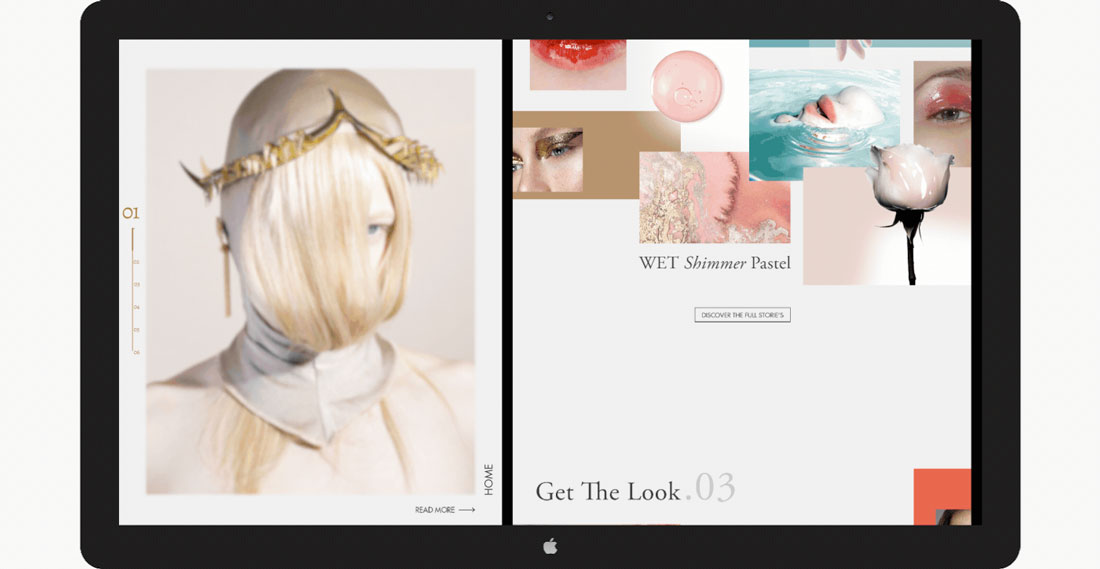 Adobe XD is included with Creative Cloud plans or you can purchase it a la carte.

The big consideration when it comes to all of these digital design tools is ease of use. Does it work for you or your team? It has to work with your current hardware setup as well as meet the needs of everyone working on a project.

Switching tools is often a pain and using something different comes with a learning curve, but if you think making the switch comes with better features or zipper workflows, it can be totally worth it.

Adobe XD is worth a try. And the nice thing is that you don’t have to make a financial commitment to do it. It’s included with Creative Cloud subscriptions and there is a free individual plan as well. (A la carte plans do come with a monthly fee if you aren’t already an Adobe subscriber.)

Note: The projects featured here were all made with Adobe XD.

Learn what Adobe XD is, how it compares to similar apps, how to use it, and where to find the best Adobe XD UI kits and templates to get your project off to a quick start.