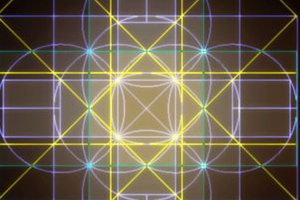 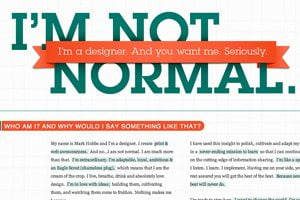 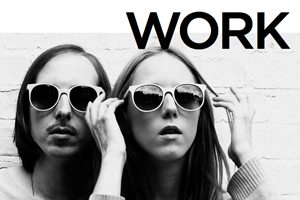 Think About Images and Text Together

Good design centers on good content. Good content needs good design to survive and stand out among all the other choices out there. The most successful design projects come together because of content-driven design.

It is easy though for designers get stuck in an image or text rut. This frequently happens because people tend think about text and images on their own. What we should be doing is writing copy with images in mind and preparing design projects with the text in mind. Think about how images and text will work together as you plan your next project. 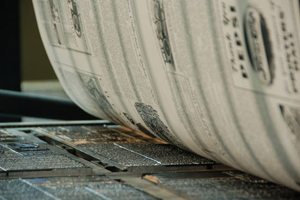 Preparing Your Web Design for Print

When was the last time a client asked you to design something for print? Did you feel comfortable meeting the request? There are a few key standards that you should understand to make the successful jump from online to printed design.

When planning a print project you really have to take the medium, format and printing press in mind when putting together a project. It is also important to understand the differences in how color works, font embedding and other just preparing your flier, magazine cover or business card for print. 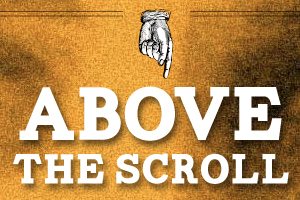 Above the Scroll: Does It Matter Anymore?

There is an ever-growing argument in the design community about whether designing for the scroll on your website is necessary. The arguments for producing stellar design concepts for the first part of the website a viewer will see and those against are wide ranging and are greatly affected by changes in technology.

Where the scroll lands on the screen is even changing with wider monitors and great variances in the size viewers open their web browsers. How can a designer account for all of it? 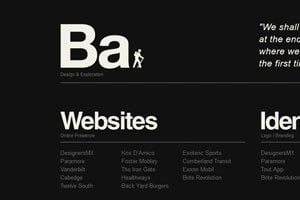 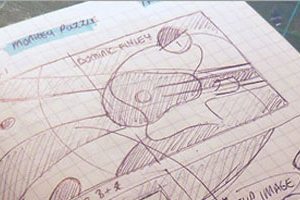 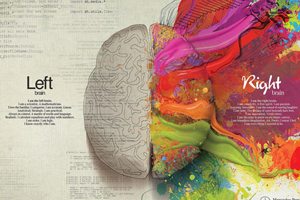 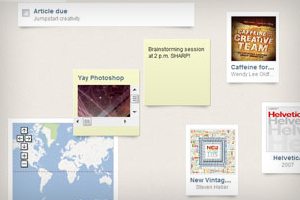 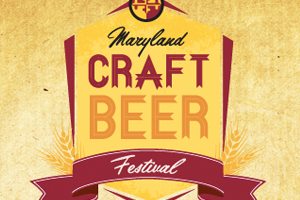 It’s easy to get caught up in the big picture sometimes – what your whole site looks like or the message it conveys. Just as important though, are the small spaces. The look of your banner, sidebars and even the dreaded-in-some-circles above the scroll presentation can bring people into or turn people away from your site.

Effective design in restricted, and even constricted spaces can be the key to adding just the right flair to your site. Simple design tools such as cropping, color, text display and contrast can make all the difference when planning the design for the boxed-in spaces of your next project. 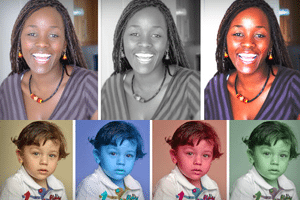 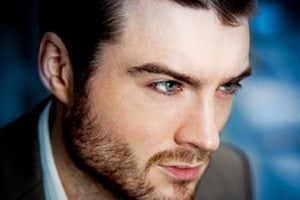 Working with multiple photos and images can be a tricky prospect. Done carefully, the use of multiple images can help create an effective and masterful design for both print and web design projects. Some of the best examples of design using multiple photos can be found in the websites of professional photographers.

Consider dominance, number of photos, color, grouping and image quality when working with a variety of photos. Look at details and consider the feel of a project to get the best results when using many images in your project.