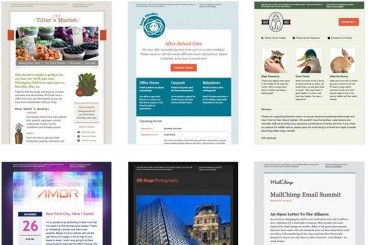 Simple Tips for Designing a Newsletter Template That Stands Out

Almost every business has an email newsletter these days. From retailers promoting sales, to organizations showcasing information and events, the email newsletter is one of the most popular marketing tools out there. And for it to really be effective, it must look good.

An almost unlimited number of free email templates can make it easy to just download something and send out an email, but you should really take the time to create a custom template for communications that represents your business and who you are. Your newsletter represents your work just as much as a website or printed product. Although getting started can be intimidating, it’s fairly easy to create a newsletter template, choose software for distribution and send your first group email. It is important to keep in mind that most people get a lot of email every day, so you must work to make your newsletter stand out. 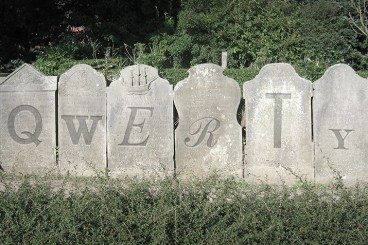 The End of Keyboards: A Question of “When?”

On Wikipedia, the definition of a keyboard is a “typewriter-style device, which uses an arrangement of buttons or keys, to act as mechanical levers or electronic switches”. In an age where technology is seemingly magical in its state of advancement, our beloved peripheral is starting to feel more like a relic than a modern input device.

As attached as I am to keyboards, I have clear vision to the light at the end of the tunnel. With the prevalence of pen inputs, touch screens, voice commands and other new ways of using technology, its time for us all to admit; The keyboard era is coming to an end. 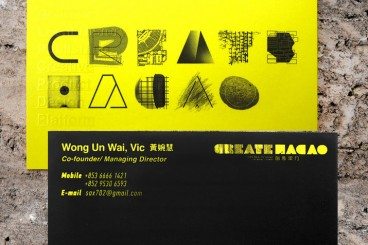 Design a Business Card That Won’t Get Thrown Away

Cards are almost as commonplace as the handshake, and it’s something you’ll always want to have ready to hand when you meet a potential new client.

So what makes your card stand out from the pack? How can you design a card that won’t get thrown away minutes after the meeting? And how can your card best illustrate the style of your work?

Let’s delve into some suggestions and tips today. 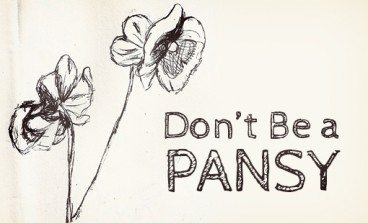 Don’t Be a Pansy: Great Design Is About Making Decisions

What sets the great designers apart from the good ones? What goes wrong when a project with so much potential turns into something lackluster and subpar? 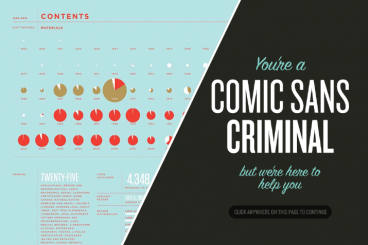 How to Creatively Market Yourself as a Designer

Sometimes it seems like every time you jump online, you read about a talented new designer who’s making it big with their latest project. There are a lot of wonderful designers out there, and the constant showcasing of others’ skills makes it feel all the more like you’re lost in the crowd. It’s not enough anymore to have a solid portfolio and work experience; if you really want to stand out in today’s market, going the extra mile in marketing yourself can make all the difference in landing the perfect job, or getting some great freelance projects going.

When you’re considering all the ways that you could market yourself, the most important thing to take into account is how much of a time commitment you can realistically make. Don’t overstretch yourself with a daily blog entry or illustration unless you think you’ll be able to do a great job on it. There are many different levels of requirement for projects that can make a difference in your career; choose what works for you.

I have been designing for a living since 2009 and, in the past three years, I have been focusing my skills on both web and mobile user interface design. During this time I’ve experienced the good and bad of the industry. Good clients, bad clients. Good ideas, bad ideas. Good developers, bad developers. There have been app approvals and app rejections.

Sometimes it can be frustrating, and although these so-called “bad experiences” can suck, they’ve taught me some important lessons. These lessons not only speed up my day-to-day workflow but also help me design a better user experience for the target audience. 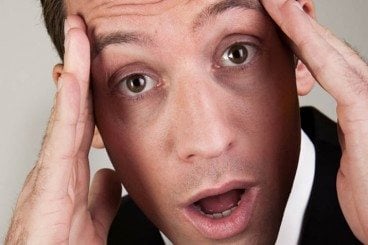 Understanding the Three Question Limit as a Designer

Have you noticed when you ask someone three questions in a row, their eyes glaze over and they stop paying attention? It’s a psychological defense mechanism to keep our privacy to ourselves. It’s one reason so many people choke up when taking a test.

The human, by nature, is a questioning animal. We question our existence and future but when it comes to giving answers, that’s just not in our biological nature. This is one of the problems with planning a design project. Questions have to be asked – numerous questions. There is, however, a way to ask questions and get all the answers you need… 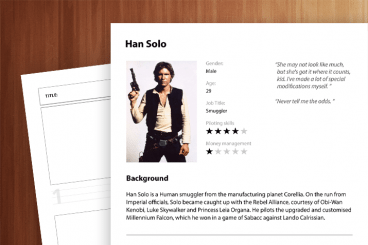 Design for People, Not Interfaces

Interaction Design has been practised long before the digital revolution, but under different guises and representing many other facets of today’s design language. Once you understand the underlying principles, you will probably realise that everything that has ever been designed effectively, has had some interaction design techniques applied.

Today, we’re going to be delving into this concept a little further, considering how we can use the basics of interaction design to ensure that we’re creating designs that work for people — not just interfaces. 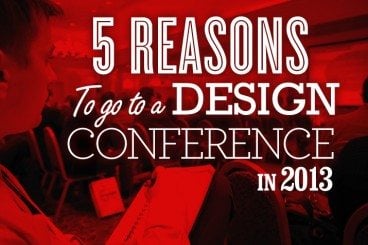 5 Reasons You Should Go to a Design Conference in 2013

I recently returned from the New Adventures in Web Design conference in Nottingham, and it’s left me taking stock of just what I’ve gained from going to a design conference. Having attended this conference for the previous two years I can honestly say I’ve gained more from the conference experience than simply “a day or two out of the office”.

I’ve seen world class speakers, new speakers just starting out & met and spoken to a lot of really good people. There are hundreds of design and development conferences all over the world, ranging from single track design or development only to multi-track 2-3 day events covering a multitude of specialisms concurrently. Whether you choose to take a day out or go for the full experience, there’ll be a conference to suit every interest and wallet. Sadly 2013 was the last year that New Adventures will be run, with organisers, Simon Collison and Greg Wood taking a well deserved break to concentrate on their own projects. The New Adventures experience has really whet my appetite for conferences and, while I’m not a serial conference-goer, I’ll definitely be on the lookout for a replacement for that experience. But what can you get out of a design conference? 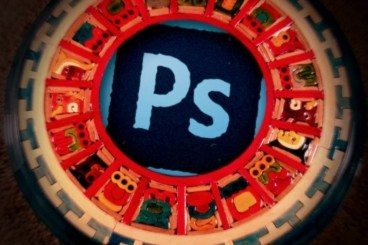 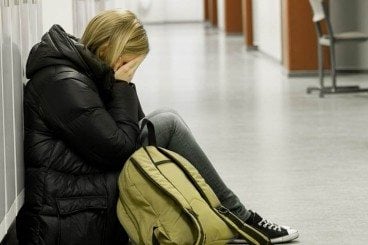 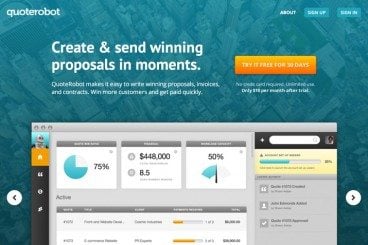